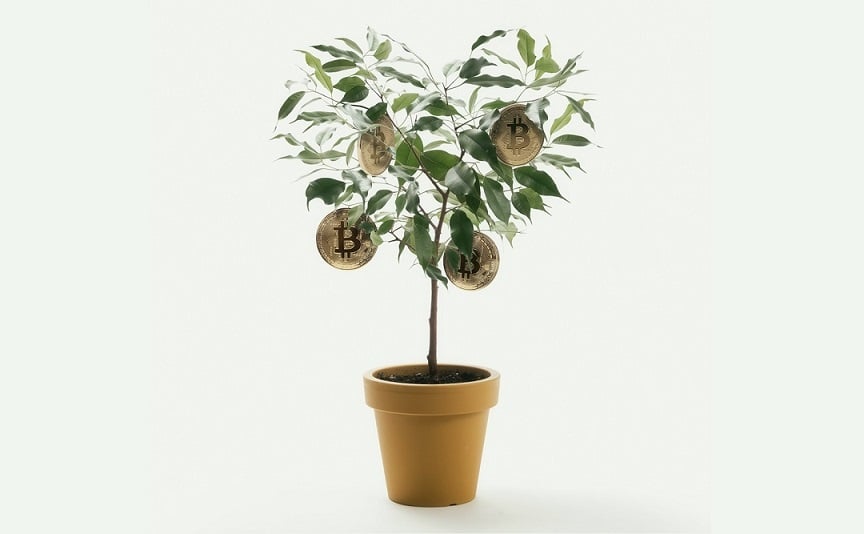 Bitcoin is likely to face a new onslaught over its damaging environmental footprint.

Bitcoin’s major rival, Ethereum, is preparing for a major software revamp that will make it more environmentally friendly.