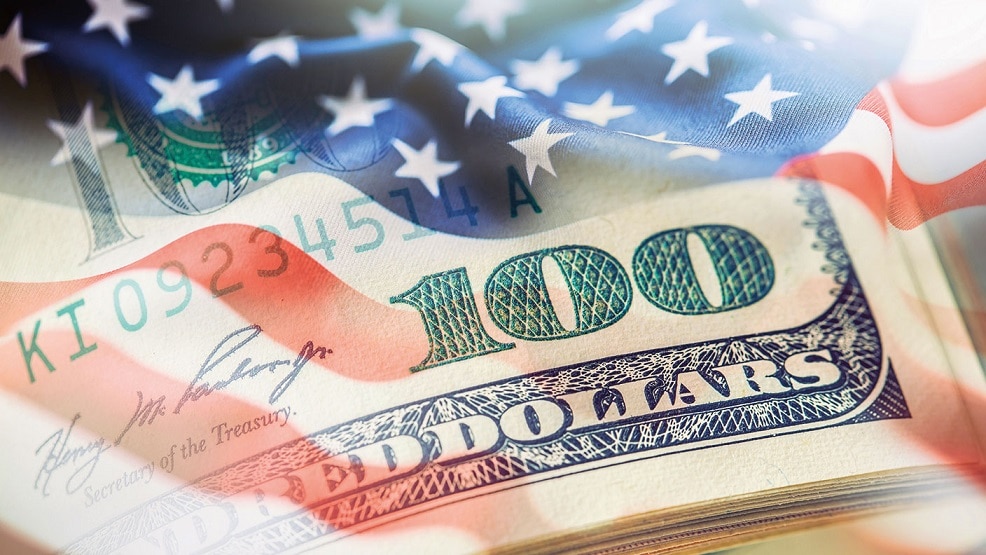 On Friday, January 28, DXY was up by 0.19% at the start of the European session. The index saw big bullish moves this week ahead of the Fed’s interest rate hike.

Dollar prices rose on Friday, bolstered by a flight from risky assets and a year-ahead projection of more US interest rate hikes.

It was a strong day for the US dollar against major rivals this week, and it continued to be so on Friday. In addition, following the Federal Reserve Chairman Jerome Powell’s refusal during an announcement on Wednesday, January 26, to play down more interest rate hikes and other steps to limit inflation, the stock market is building on gains seen a day earlier.

In tandem with the dollar’s increase, short-term Treasury yields rose, which are more thoughtful to Fed rate prospects. As a result, traders penciled in more hawkish rate-hike expectations on Thursday, with the 2-year Treasury yielding up nearly ten basis points to 1.171%.

In the meantime, the ongoing conflict between Russia and Ukraine weighs on the market. On Thursday, US president Joe Biden said that Russia could invade Ukraine in February. Following the US’ rejection of Russia’s demands, Russia noted that little ground for optimism” remained.

On the calendar front, today we have Revised Consumer Sentiment.

Traders are likely to bump up how far they think policymakers will ultimately take the fed-funds rate as all eyes are on the Fed. The greenback is, therefore, likely to rally in the coming weeks.

It has been estimated that the terminal rate will be below 2%, or around 75 basis points less tightening than was provided by the Fed after the dollar climbed in late 2016.

The index is above its 100-day MA on the daily chart, and the MACD is pointing upwards. This indicates a bullish trend. A break above 97.50 would open the door to 97.80. If it can cross that level, we’ll see the index touching 98.00.

On the flip side, the next support for the index lies around 97.00. If the index slips below this level, we can see a downward movement towards the 96.50 level.