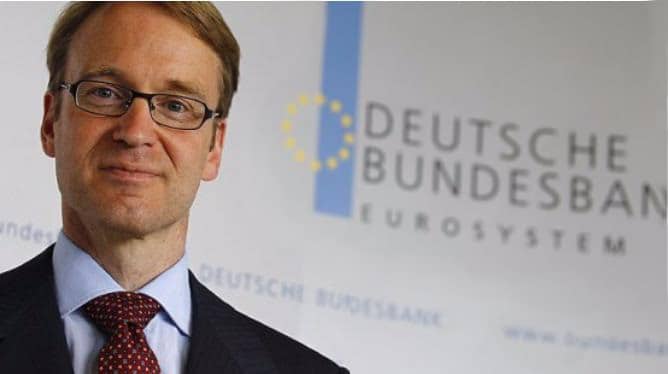 Jens Weidmann has decided to step down after nearly ten years as Germany’s central bank chief. This move comes weeks before a critical decision on the future of the Eurozone monetary policy.

Before his appointment to head the Bundesbank in 2011, Weidmann worked as an advisor to Chancellor Angela Merkel. Merkel’s center-right Christian Democrat party suffered the worst-ever defeat in last month’s election.