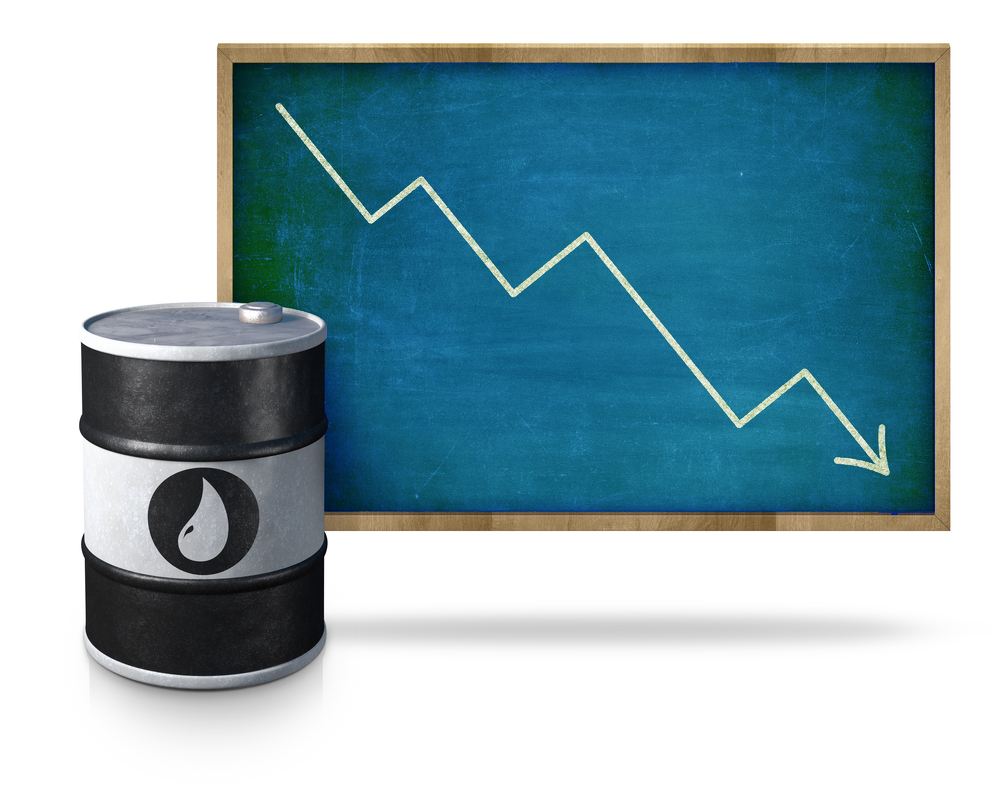 Even though the decline in bullish positioning was sizable, there are significant addition of outright bearish oil bets since 2016, nearly 34,000 contracts.