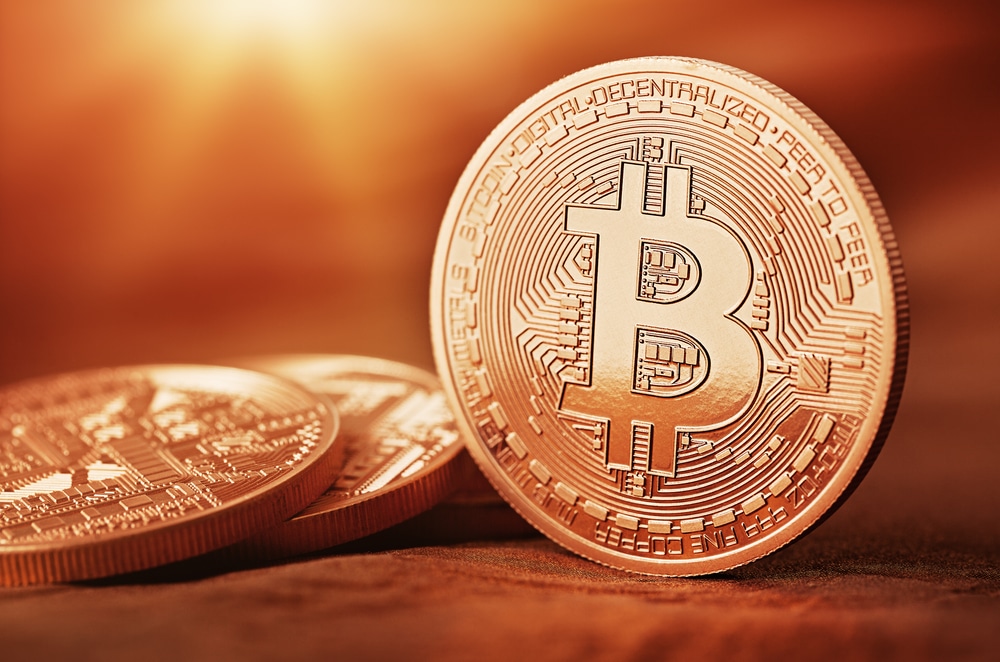 Hillary Clinton warned that the increase in popularity of Bitcoin and the alternative coins could have a negative impact on the world’s economy.

After a few months, Trump again state that bitcoin could hurt the American dollar calling on watchdogs to regulate it.