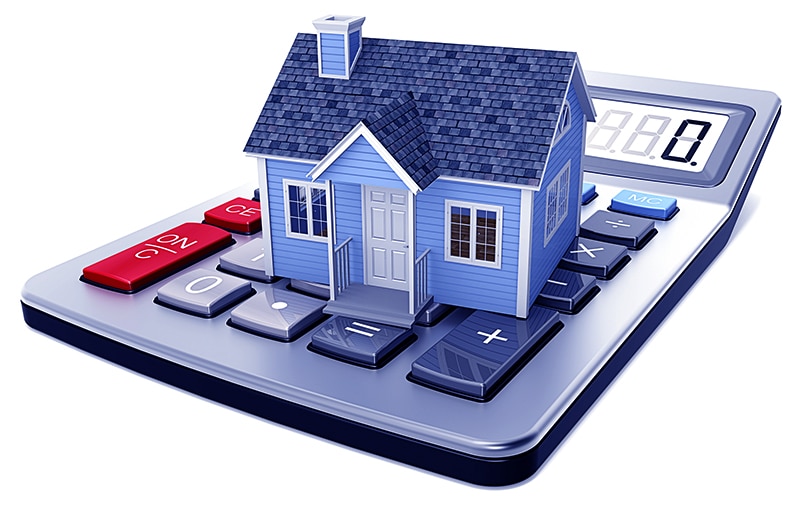 Sales of new US single-family homes slumped to a 14-month low in June and sales in the prior month were weaker than initially estimated.