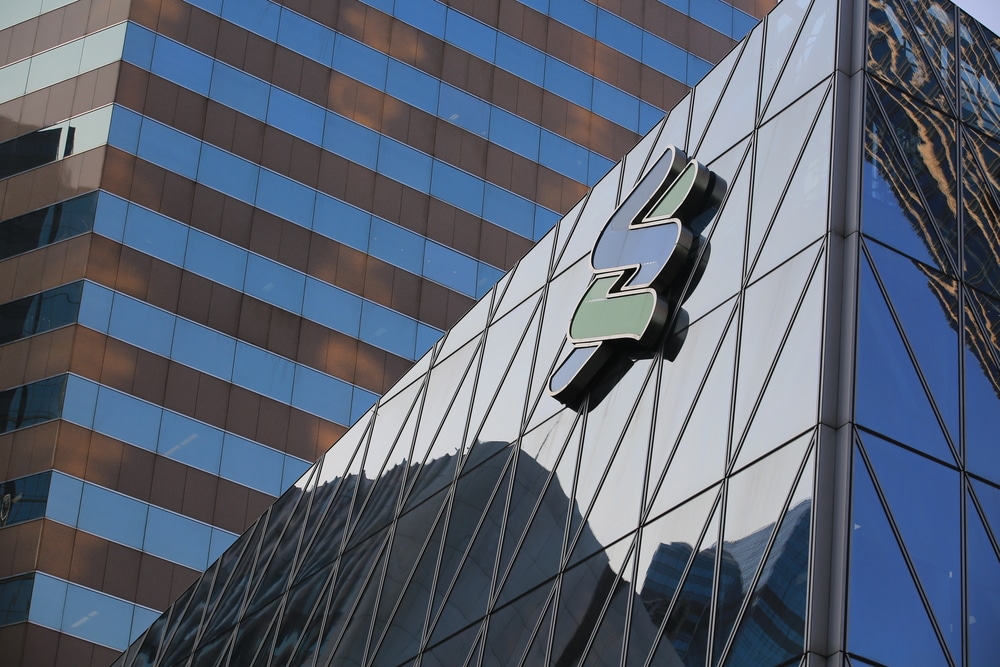 Asian markets posted mixed results in Monday trade, with the Hang Seng Index in Hong Kong plunging over 2% following its returns from a Friday holiday.

Investors continued to assess the situation relating to the debt concerns of Evergrande, which has missed two bond interest payments in the few weeks.