How Russia Will be Hit by Sanctions Over Ukraine Conflict 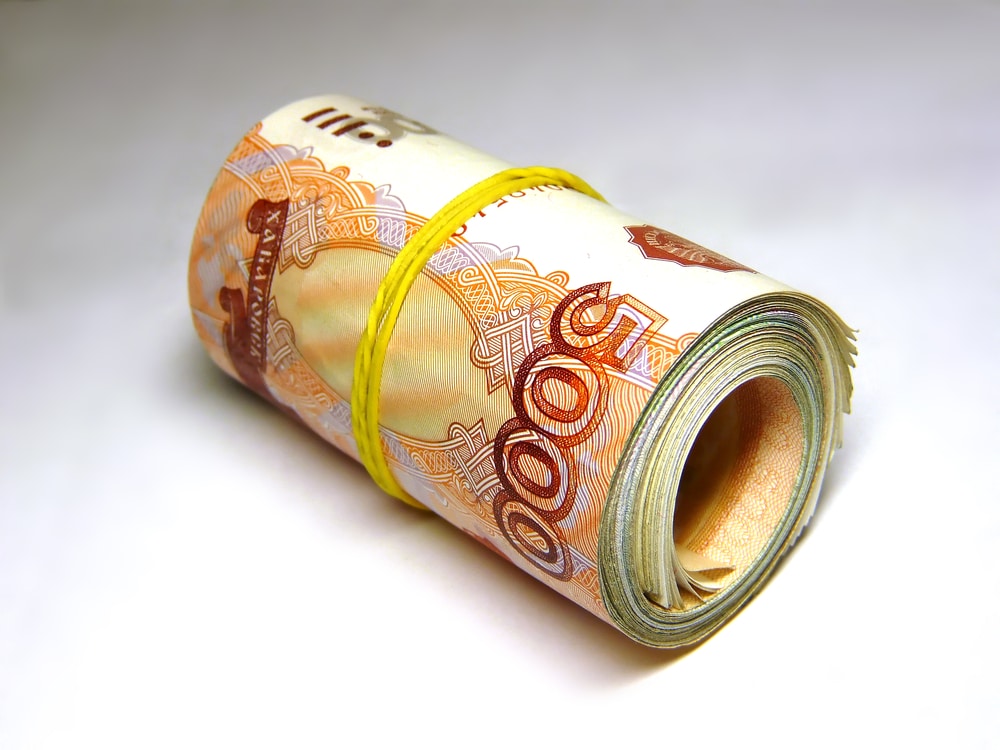 The Russian economy is predicted to take a hit from global sanctions following its planned takeover of Ukraine, but the country is gearing to protect itself from the repercussions.

The geopolitical conflict between Ukraine and Russia could impact the global economy moving forward, amid inflation and supply constraints.