How the Prolonged OPEC+ Deadlock Could Be a No-Win Situation 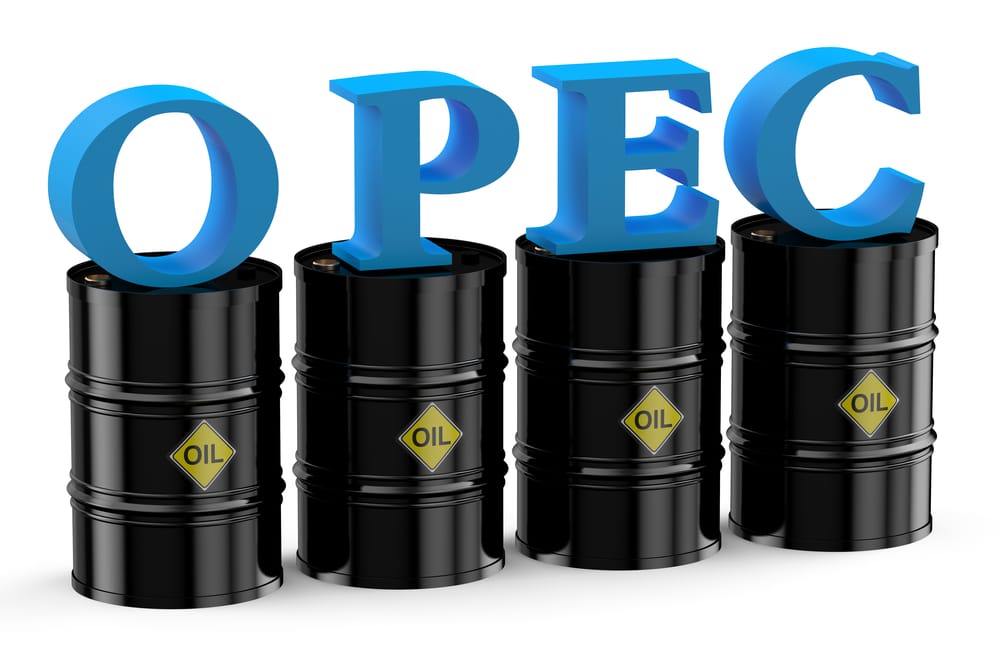 The stalled talks of the Organization of the Petroleum Exporting Countries and its allies could bring about a supply deficit that would hit both producers and consumers, the International Energy Agency warned.