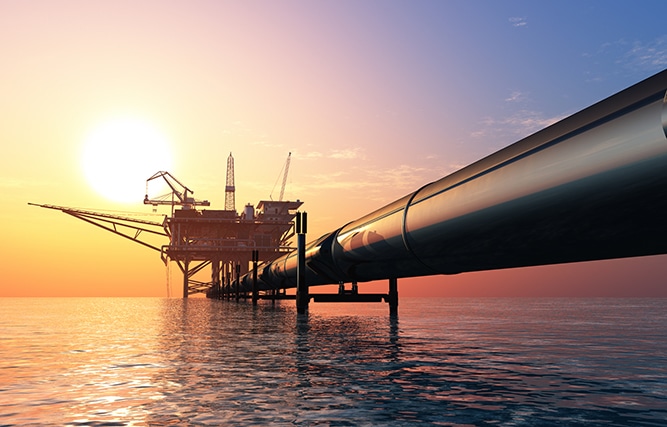 As much as 1.74 million barrels a day, or 95.7% of crude output and 93.8% of gas output, was shut down after Hurricane Ida struck the US Gulf of Mexico and Louisiana.

The shutdowns saw the Canadian Pipeline close lines 1&2, which are main gasoline and distillate pipes from Houston to Greensboro, NC.