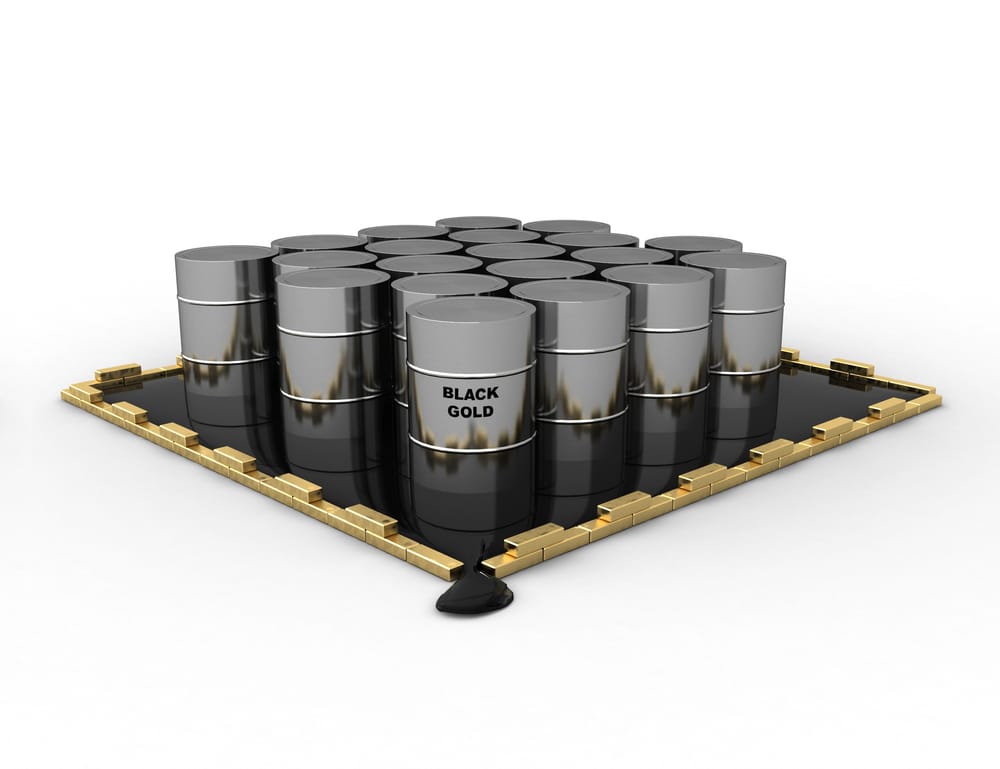 The US and other major economies agreed on a coordinated plan to release oil reserves after Russia’s invasion of Ukraine pushed crude prices past $100 per barrel.

The surge is intensifying an inflationary pressure for energy-consuming countries, threatening the economic recovery and worsening the cost of living problem for millions.