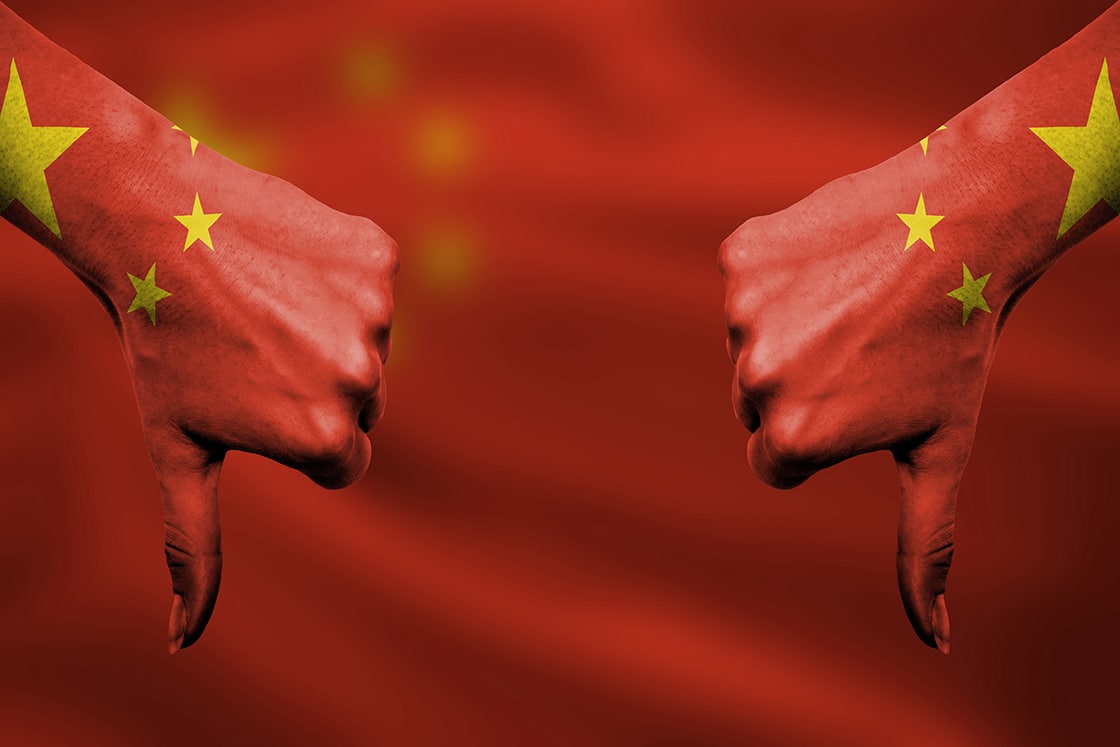 International Monetary Fund managing Director Kristalina Georgieva was criticized on Thursday for applying pressure when she was at the World Bank to improve China’s position ranking of economies.

In a statement, Georgieva disagreed fundamentally with the findings and interpretations of the Investigation of Data Irregularities as it relates to his role in the World Bank’s Doing Business report of 2018.