IMF Says Crypto Should Be Covered by Capital Regulations 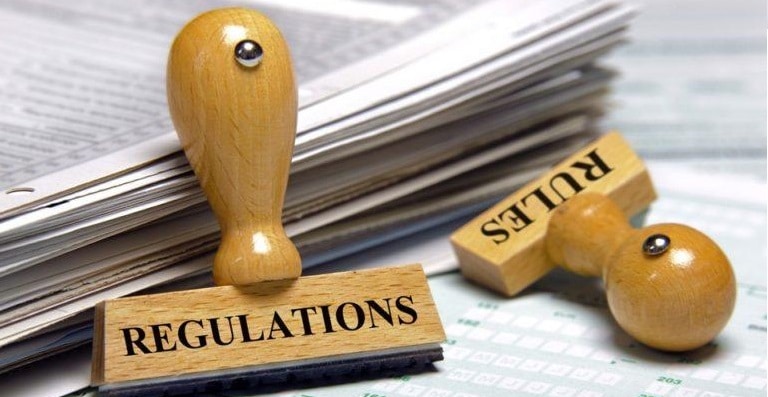 Cryptocurrency assets should be covered by regulations on foreign exchange and capital flow management, according to the International Monetary Fund (IMF).

The IMF in October warned that the under-regulation of cryptocurrencies could cause instability and fraud.