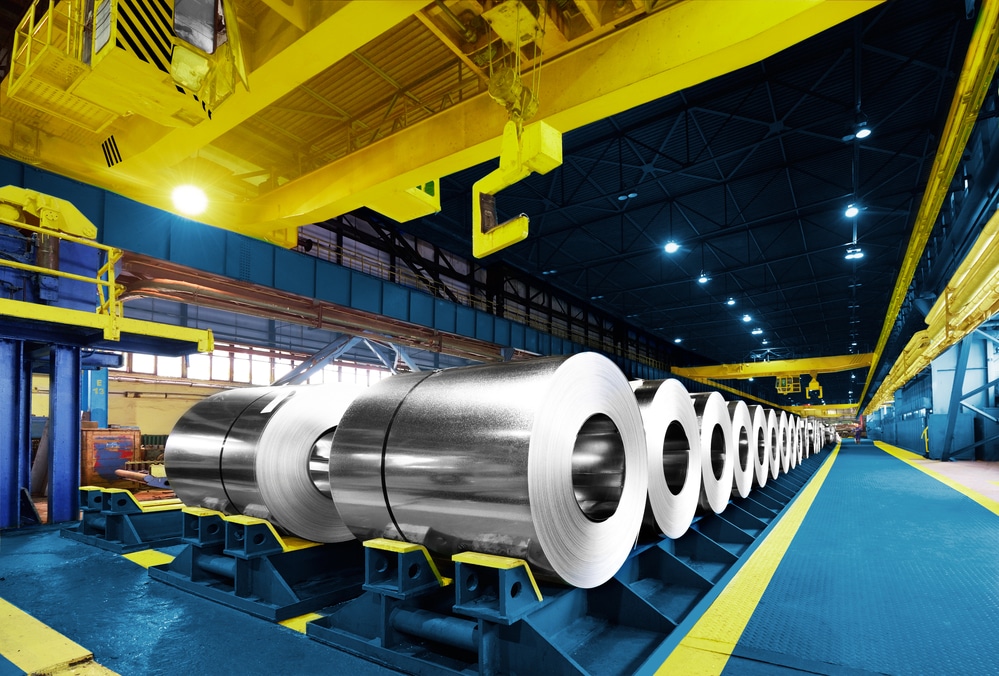 Total industrial production posted annual growth of 5.5% in March, driven mainly by the utilities and mining industries during the period.

The Federal Reserve is set to issue the annual revision to industrial production indexes in the second quarter.