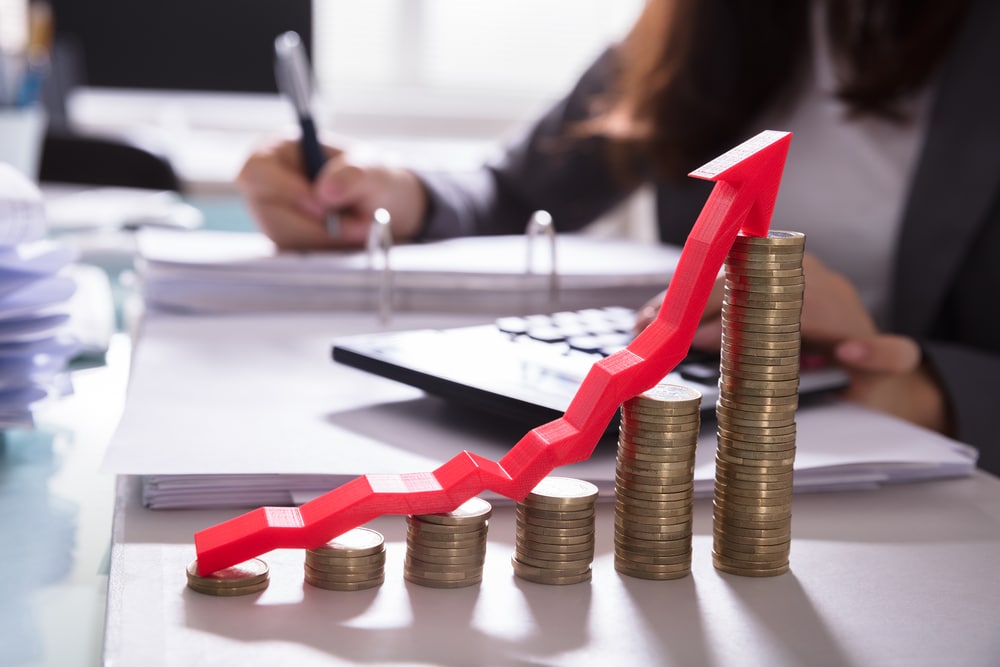 Public expectations for the level of inflation a year from now hit a record in March.

The Fed is concerned about the public’s expectations because it expects price pressures to drive changes in inflation.