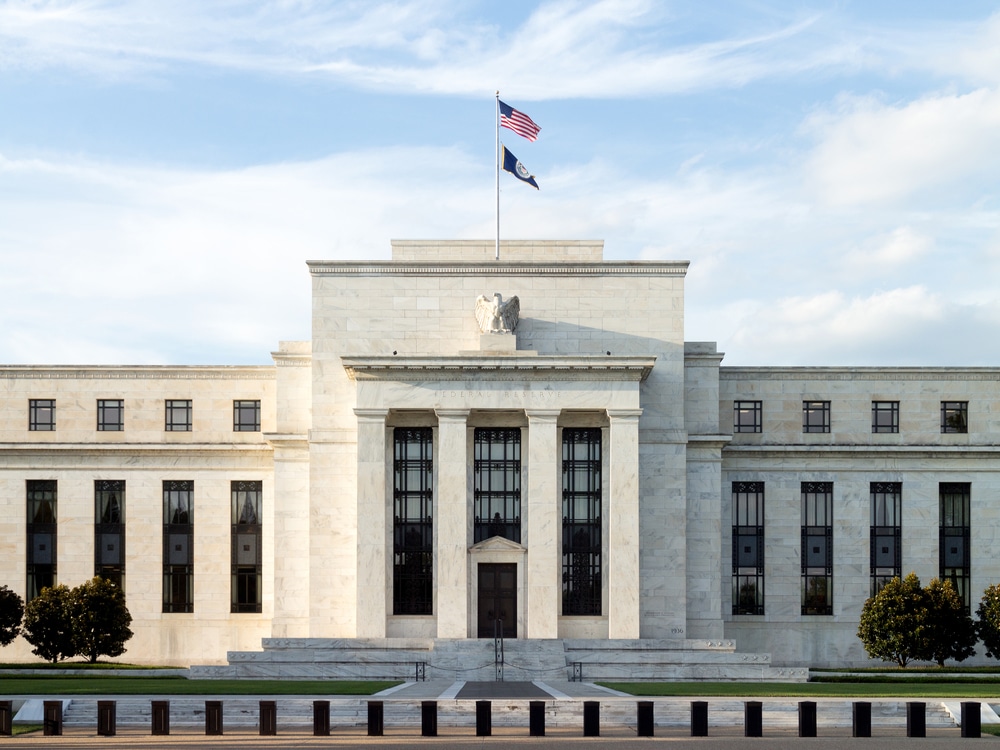 The Fed has re-evaluated its inflation expectation and moved its next interest rate increase date forward.

Fed has increased its total inflation expectations to 3.4%, a whole percentage more than projected in March, though still maintained its stance that price increments are only temporary.