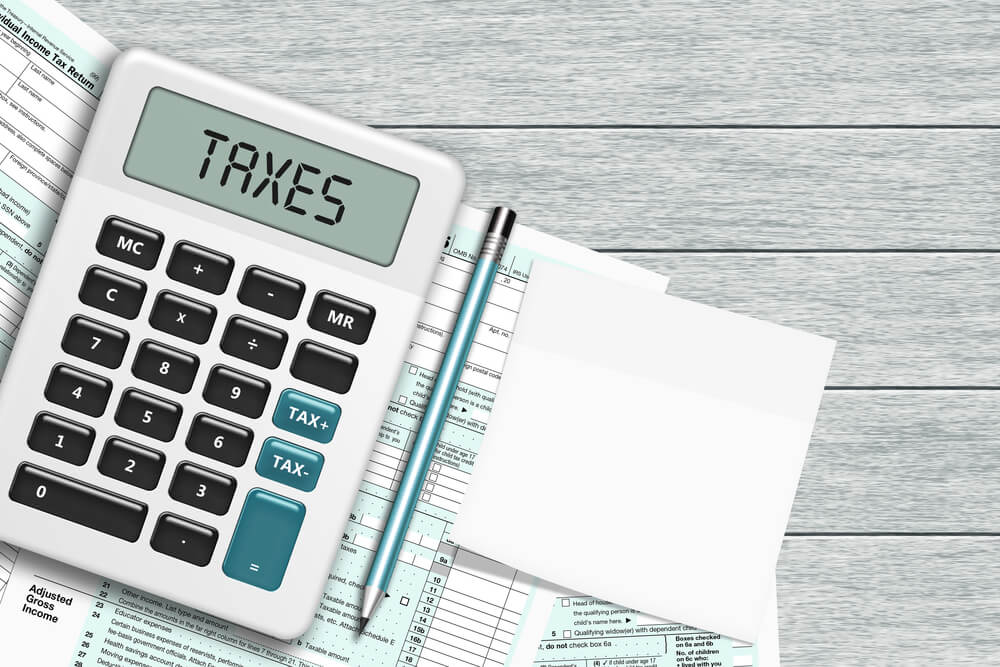 Major reform of the international tax system was completed today at the OECD to ensure all Multinational Enterprises (MNEs) will be subjected to a minimum 15% tax rate from 2023.

The global minimum tax agreement seeks to multilaterally agree on limitations on it and will see countries collect nearly $150 billion in new revenues annually.