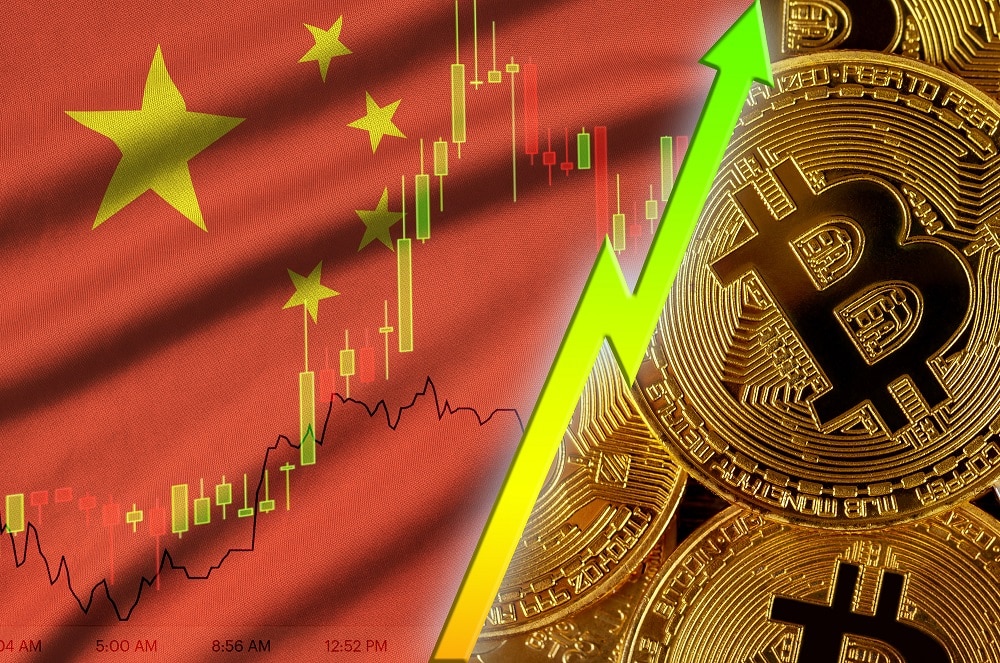 Investment in bitcoin soared to its highest level in four months in the week ending on September 24 after China announced a ban on trading and mining of cryptocurrencies.

In the last month, Bitcoin has recorded $100.9 million worth of crypto inflows, Solana has posted a $59.8 million value of inflows. Ether assets have expanded by $35.1 million, with the majority coming in last week.