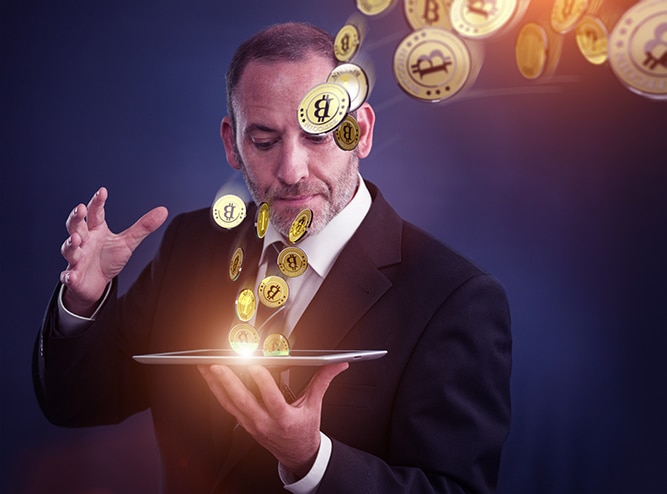 The mining industry is performing well, with many asset managers investing capital in related firms. BlackRock, the world’s largest asset manager revealed in an SEC filing that it held $384 million worth of shares in mining firms.