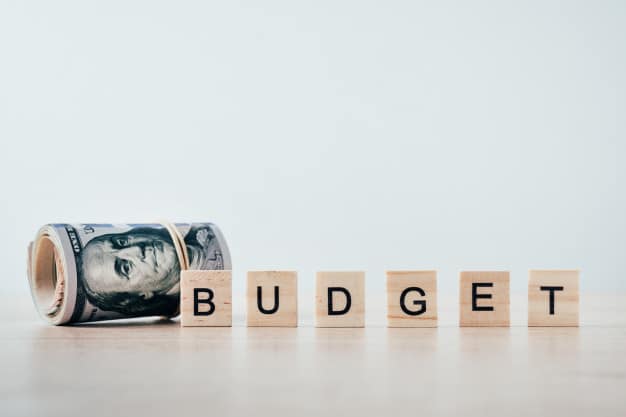 US Treasury Secretary Janet Yellen is in support of higher interest rates terming them beneficial to the country.

Consumer price index for financial year ending April went up by 4.2%, those of May are expected on Thursday.