Japan CPI Halted Falling For the First Since July 2020, Remains Below BOJ Target 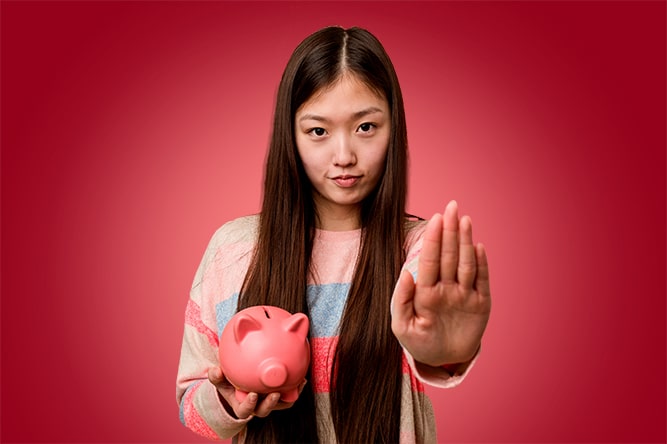 Japan’s core consumer prices stopped a 12-month consecutive pattern of declines in August, boosted by higher energy costs and the positive impact of the tourism campaign, reflecting BOJ’s efforts to push inflation towards its 2% target.

The core-core inflation index, which excludes food and energy prices and is the same as the core index used in the US, dropped 0.5% in August from a year earlier, marking a fifth straight month of declines.