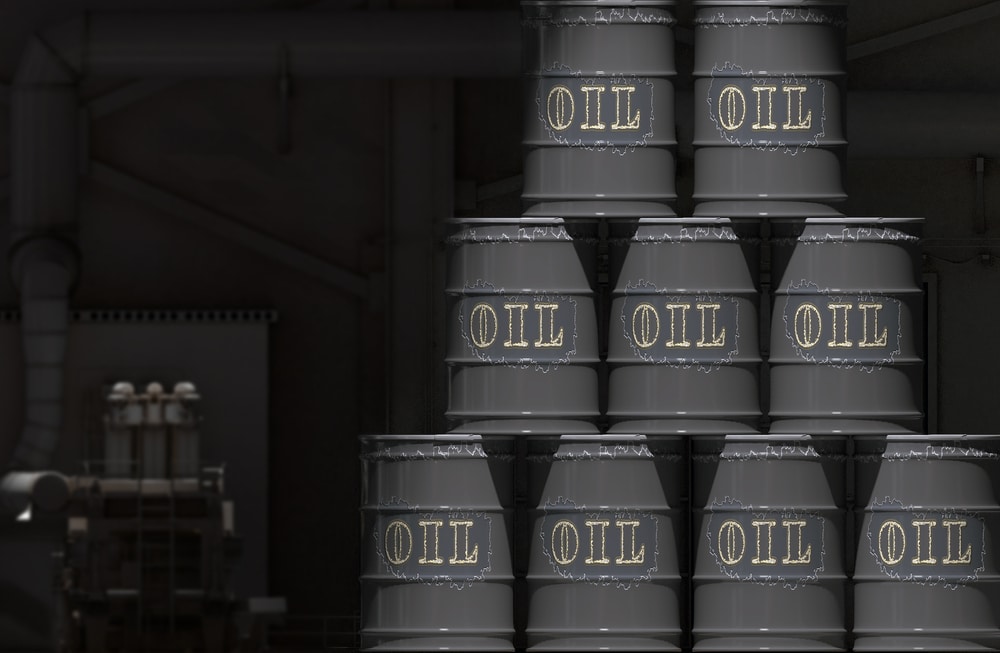 Japan kickstarts a sale of oil from its strategic reserves to control the rising prices with a moderate sale, joining an uncoordinated release of crude from strategic stockpiles.

Trade Minister Koichi Hagiuda stated in November that Japan would release oil from its reserves as it replaces oil in its stockpiles.