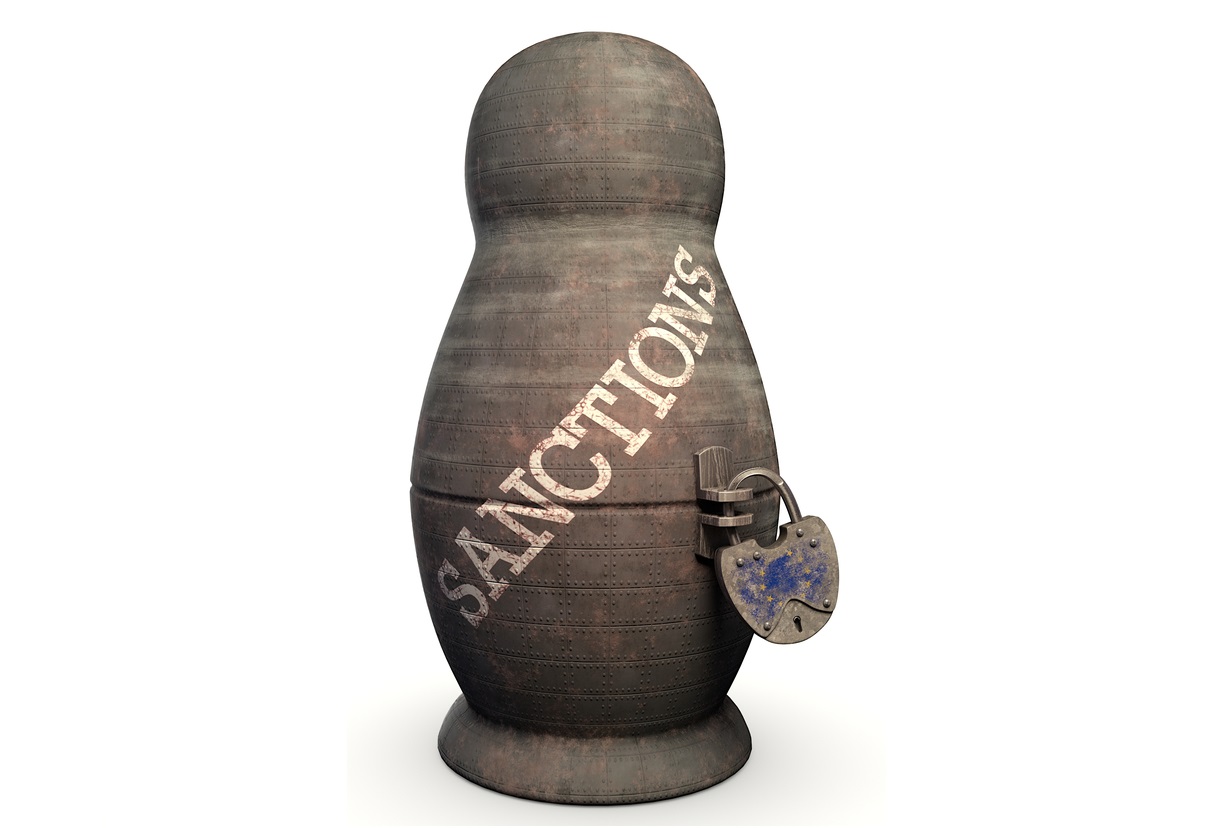 Japanese regulators are set to penalize cryptocurrency exchanges that refuse to comply with the sanctions imposed on Russia for its invasion of Ukraine.

Exchanges are mandated to disclose any suspected transactions to the Financial Services Agency.