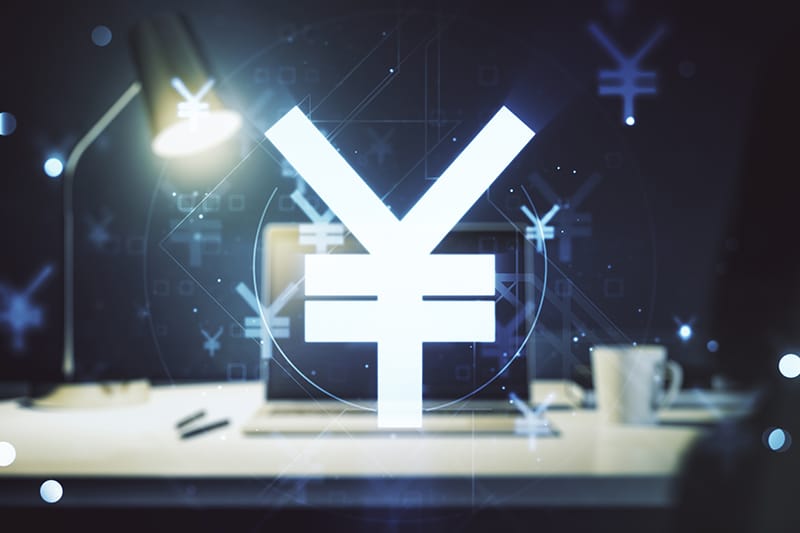 Japan’s measure of future economic activity declined for the first time in three months in May, according to preliminary data released by the Cabinet Office.