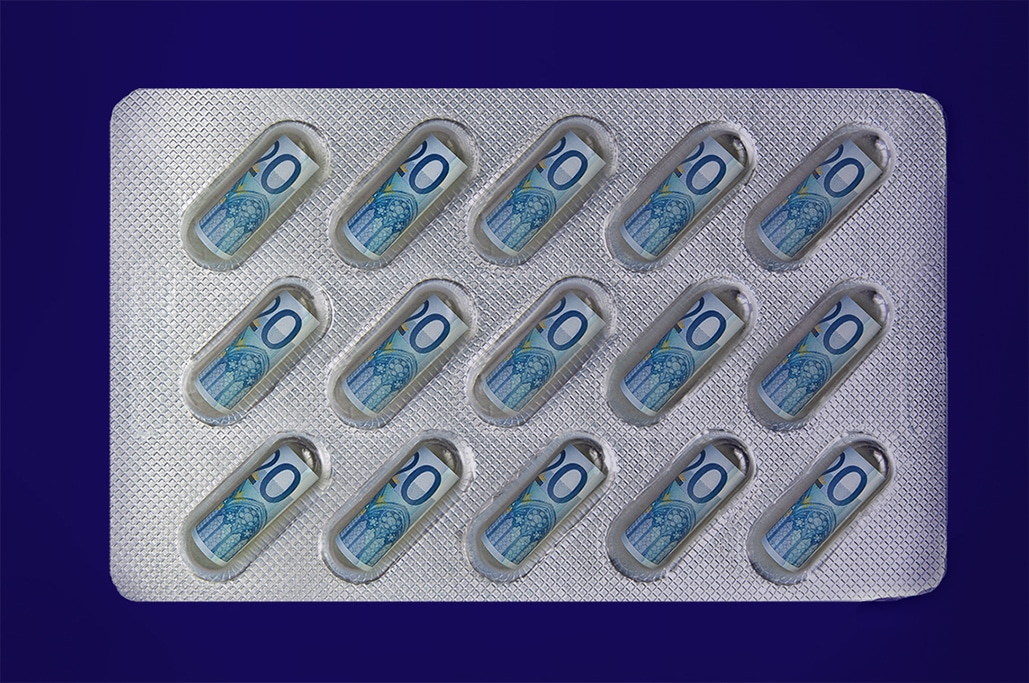 Japan must set in motion a new economic stimulus package worth “several tens of trillion yen,” according to a quote by Fumio Kishida, who is running to be PM in the upcoming election.

Kishida stated the stimulus package would include a boost for all the economy sectors and regions to deal with the COVID-19 pandemic effects.