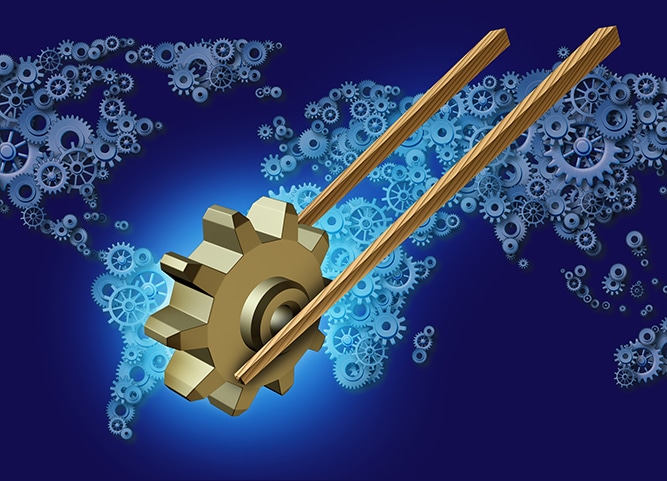 Japan’s factory activity rose at the slowest rate in eight months in Sept. as output and orders contracted, like that of the services sector, continued with its downturn.

Usamah Bhatti, the economist at IHS Markit, stated that flash PMI data revealed that activity at Japanese private sector businesses was scaled down further in Sept. Input prices across the private sector rose, with businesses attributing the rise to higher costs of raw materials and supply shortages.