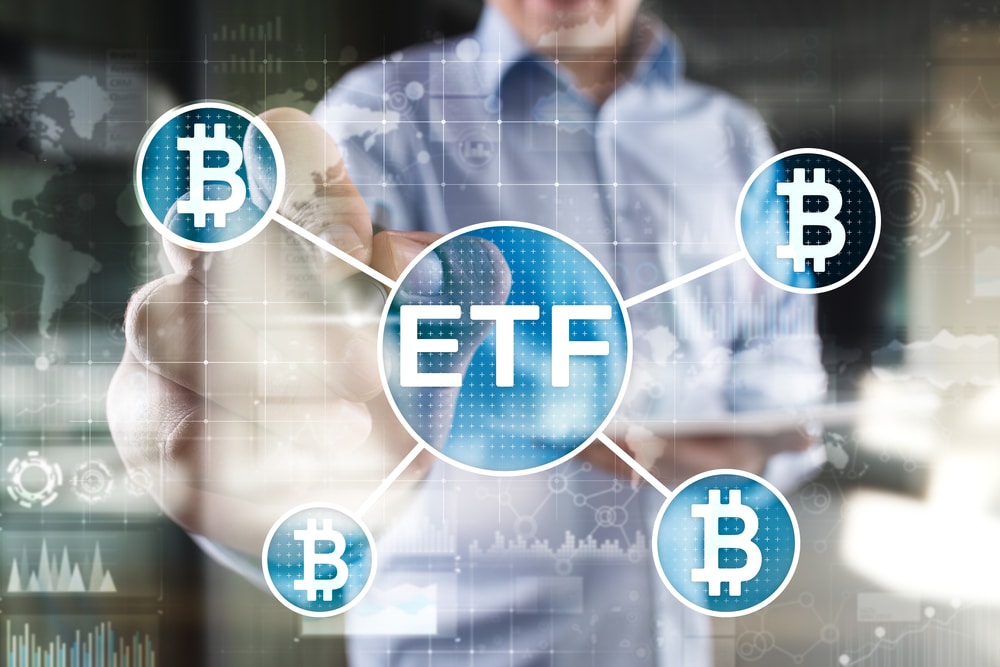 JPMorgan Chase strategists believe the main driver behind the Bitcoin price jump is inventor concern over inflation rather than the launch of ProShares’ Bitcoin Strategy ETF.

As the first Bitcoin futures-linked ETF in the United States, ProShares’ Bitcoin Strategy ETF started trading on the NYSE on Tuesday at an opening price of $40 per share.