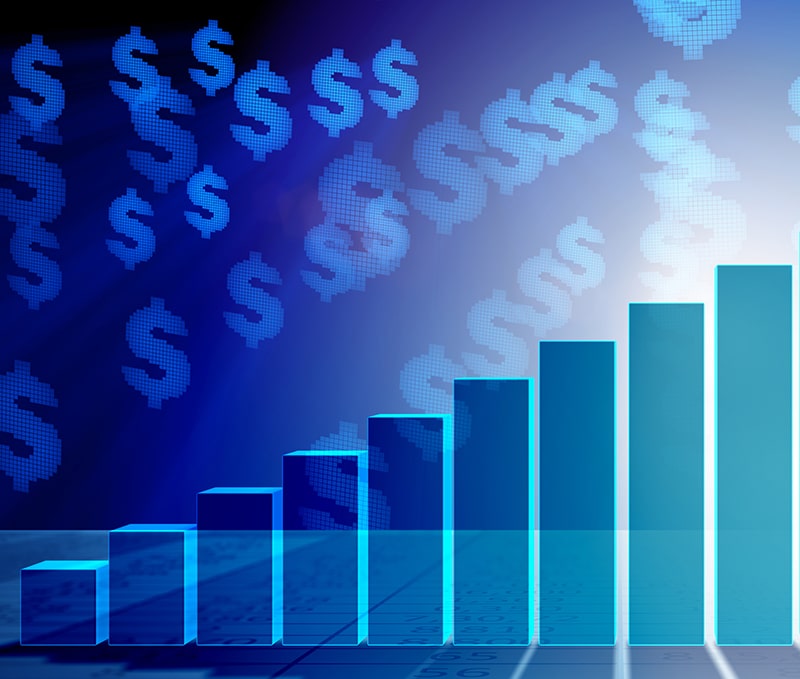 U.S. stocks dropped for the first time in three trading sessions after a series of record highs as Treasuries and the dollar reversed Wednesday’s gains.