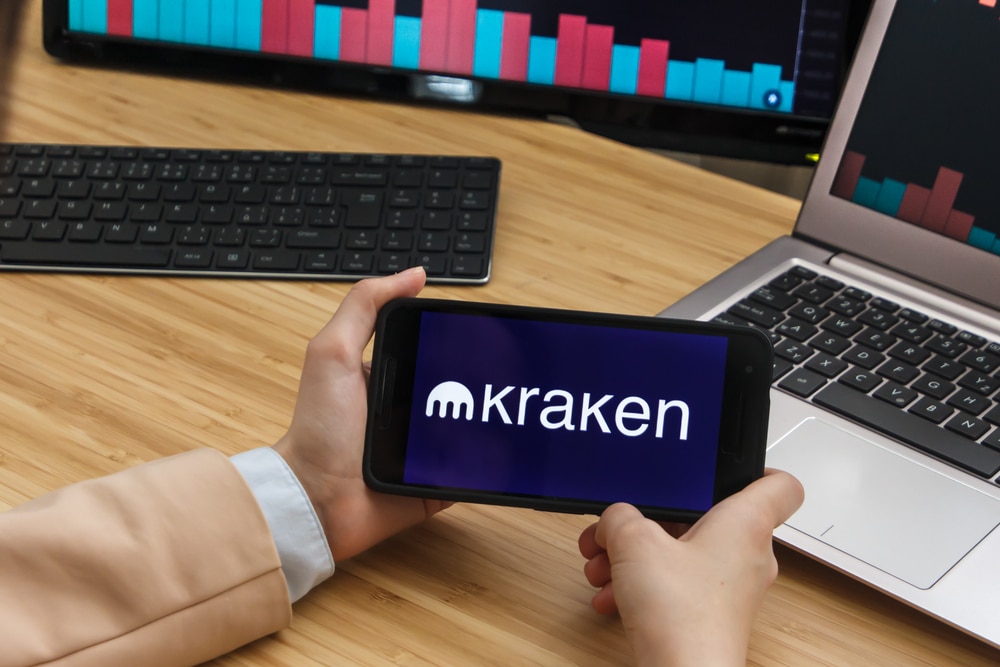 Kraken Security Labs has flagged supposed vulnerabilities in a commonly used cryptocurrency ATM, covering both its hardware and software.

Kraken has since recommended that users only use a BATMtwo at a location they trust.