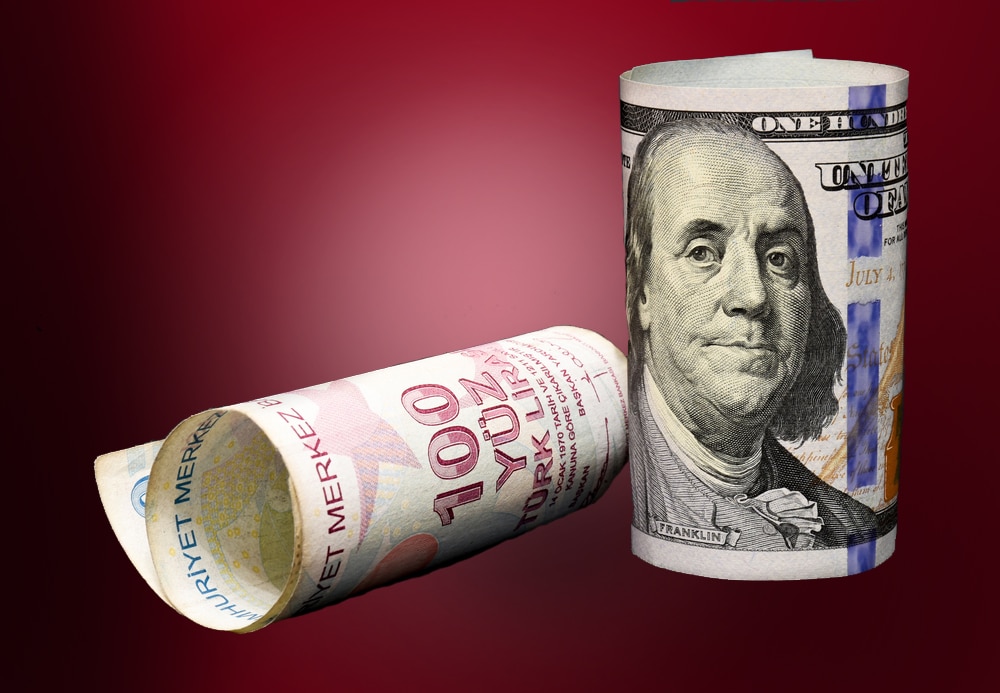 Turkey’s lira plunged to a record as the country’s latest diplomatic row with the US and other foreign governments gave traders a potential reason to sell the crippling currency.

Erdogan has for a long time sought to present himself as the nation’s bulwark against hostile foreign powers to appease the nationalist voters.