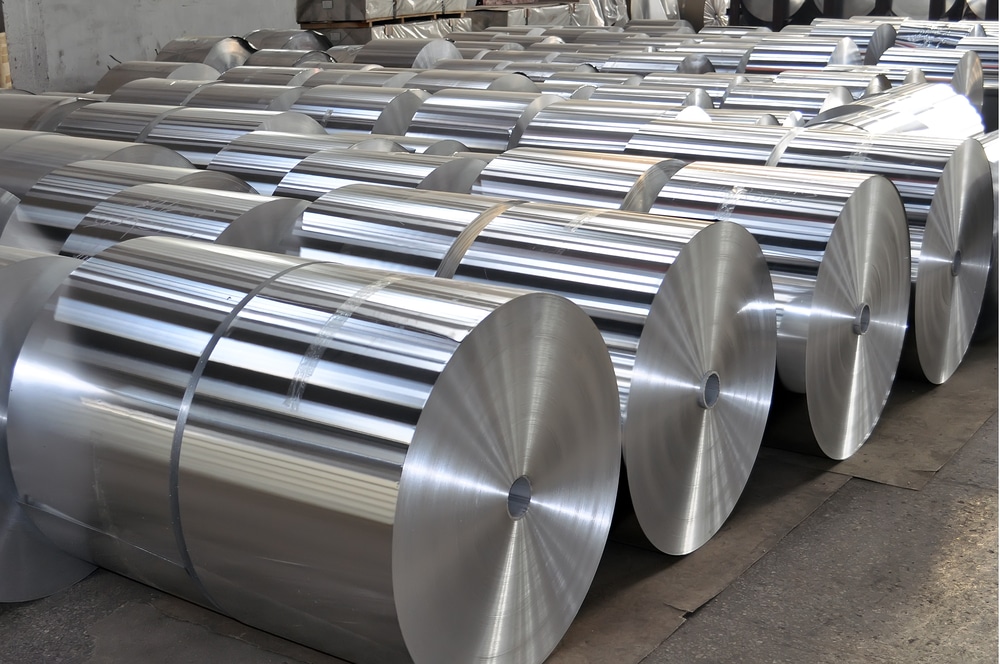 The London Metal Exchange halts trading in its nickel contract after the price surged past $100,000 per tonne amid a massive short squeeze.

The latest surge happened after China Construction Bank was given additional time to pay margin calls for a client. The price eased and was at $80,000 per tonne after trading was suspended.