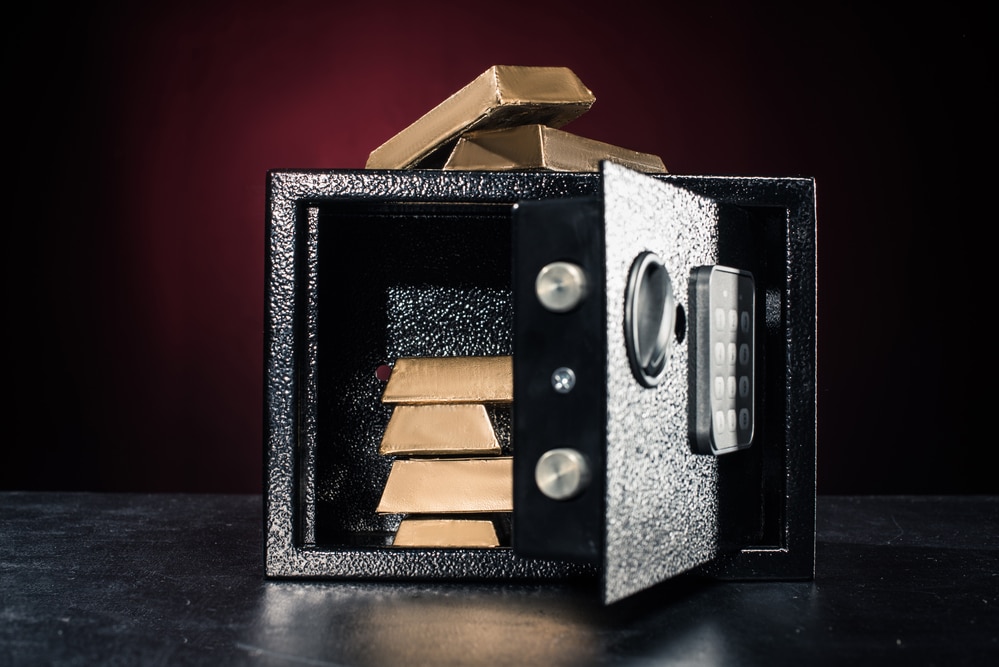 Electronic trading on the London Metal Exchange was restored on Tuesday morning, following a power failure that caused a five-hour outage.

The LME recorded two major outages in 2016 and 2017, pushing traders to shift to their phones to react to movements on other exchanges.