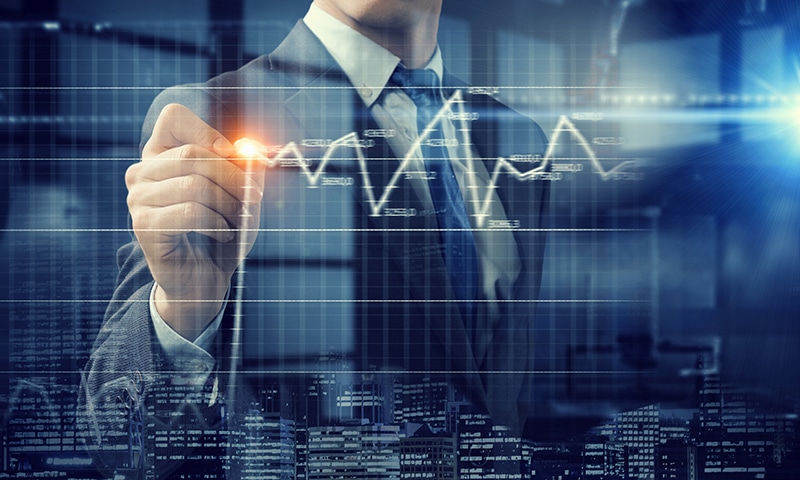 The S&P Dow Jones indices and the FTSE Russell are set to cut some 25 Chinese stocks in the coming weeks, in line with the expansion of US President Joe Biden’s blacklist.

The indices have already previously removed several Chinese companies but noted that several firms are eligible to be taken back in accordance with Biden’s latest order.