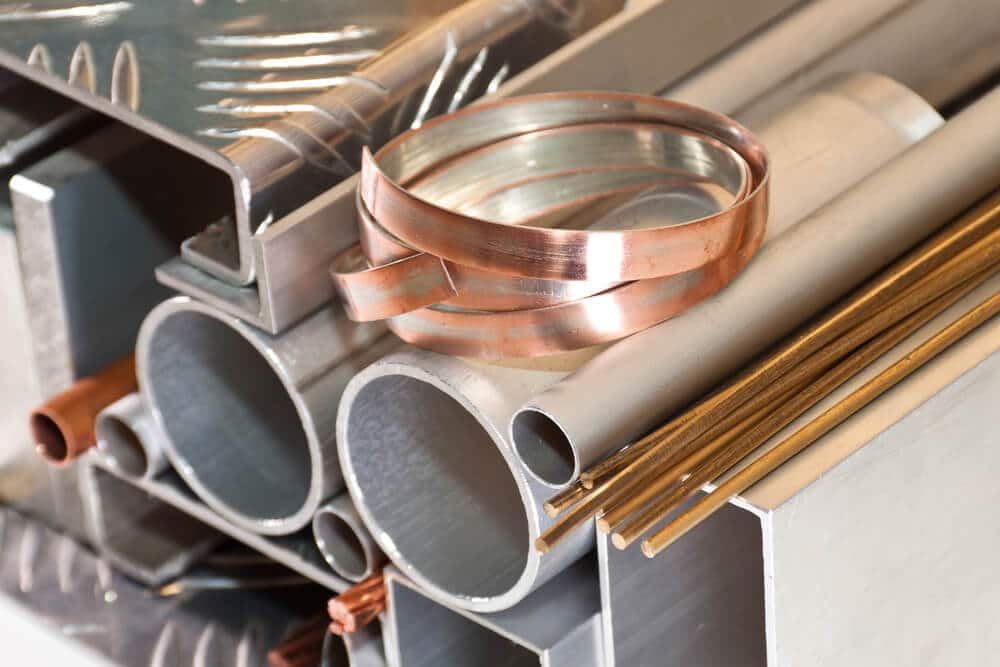 Base metals increased, led by zinc that rose to the highest level since 2007 after European smelters became the recent casualties in a global energy crisis that is disrupting supply.

The energy crisis has an expansive impact on supply, but issues about demand are increasing fast as manufacturers suffer a simultaneous increase in raw material prices across the board.