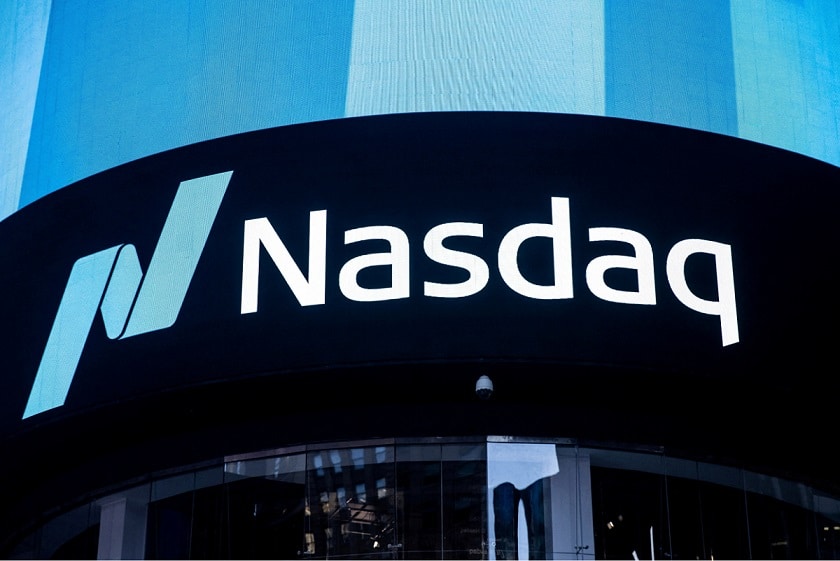 US equities fell on Thursday, giving back gains made on Wall Street the day before, as traders continued to ponder the Federal Reserve’s latest monetary policy decision.

On Thursday, Wall Street finished substantially down, reversing the previous trading session’s surge. The NASDAQ suffered its most significant one-day fall since June 2020 and the steepest U-turn since the pandemic began.

The NASDAQ plunge happened only one day after the Federal Reserve lifted interest rates by a half-point for the first time in two decades, with Chairman Jerome Powell signaling that the economy could escape a recession.

The Federal Reserve hiked its main interest rate from 0.75 %to 1%, the highest level since the pandemic hit two years ago.

The market initially reacted favorably to the Fed’s comments on Wednesday, when Chair Jerome Powell stated that the Federal Open Market Committee was not actively discussing a rate rise of more than a half-point. However, the threat of further rate hikes fueled bearish sentiment on Thursday, sending markets down.

The Treasury market had a sharp reversal of Wednesday’s rise as well. The 10-year Treasury yield, which rises in the opposite direction of price, jumped back over 3% on Thursday, reaching its highest level since 2018. Rising interest rates can pressure growth-oriented technology stocks by making long-term earnings less appealing to investors.

Markets have taken a beating this year as investors downgrade global growth projections due to fears about a slowing in China and the consequences of Russia’s invasion of Ukraine. This year, the value of the US stock market has been reduced by more than $8 trillion as hedge funds and other investors reduced their holdings.

With Fed tightening along the road, markets will stay cautious as inflation and geopolitical factors continue to play a part.

At the end of Thursday’s session, NASDAQ closed the day at 12850.55, dropping more than 5%. The index is below its 100-day MA on the daily chart, and the RSI points downwards.