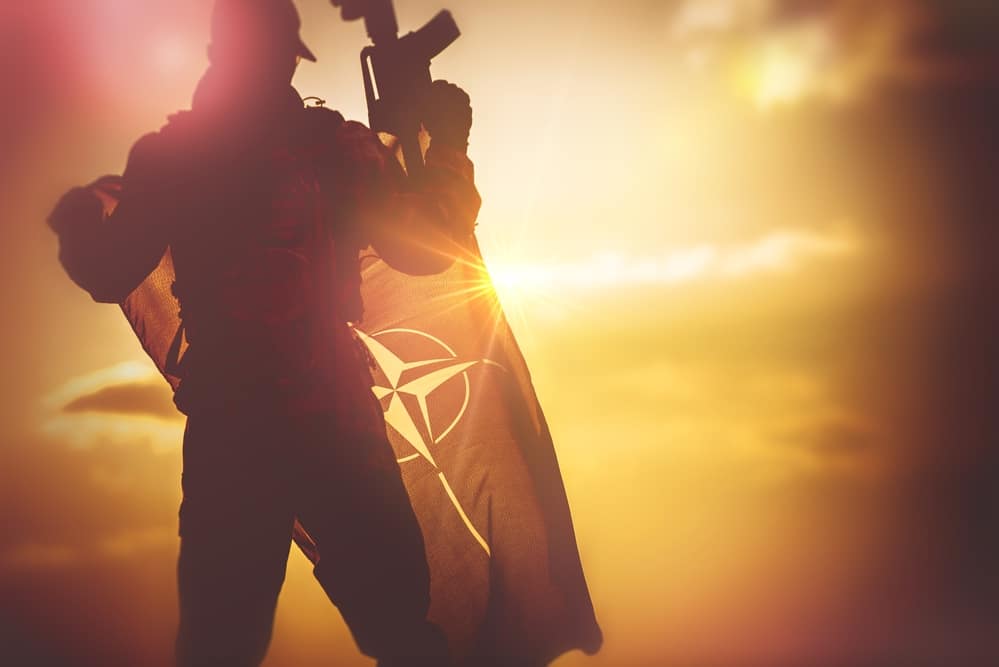 Members of the North Atlantic Treaty Organization (NATO) have reinforced their military presence in eastern Europe amid escalating tensions in Ukraine with a possible attack from Russia.

Russia has sent out over 106,000 troops within its border with Ukraine in the past months, driving concerns of an invasion.
Source: Financial Times