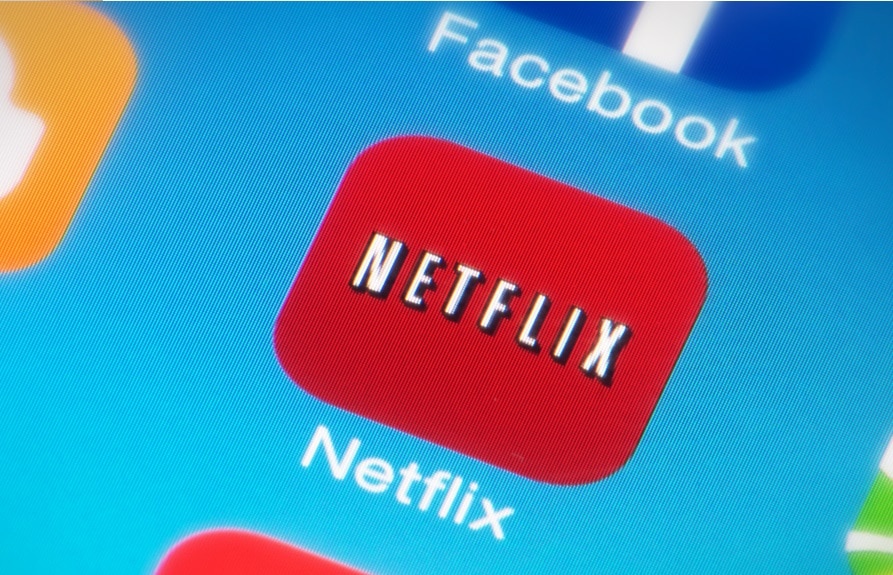 For the fourth-quarter outlook, Netflix expects paid net adds of 8.5 million, in line with Q4’s 2020 paid net additions. For the full year 2021, it has forecasted an operating margin of 20% or slightly higher.