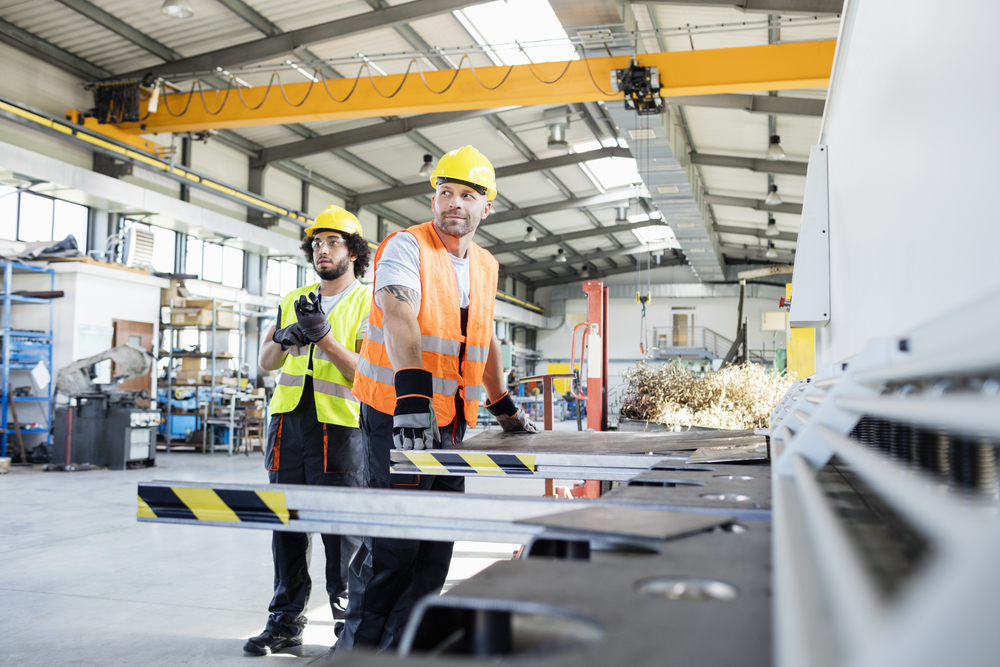 Manufacturing in New York declined for the first time since the start of the COVID-19 pandemic in March, falling to its lowest level in nearly two years.