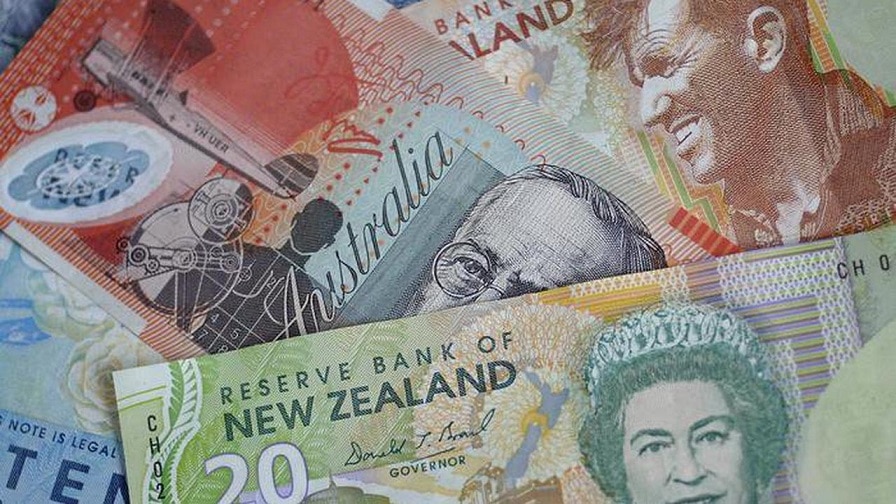 At the start of the European session, the NZD/USD pair surged to a fresh yearly high. It is now seeking to extend momentum above the psychological 0.7000 level.

After bouncing off the all-important level of 0.6900 on Monday, the pair continues to gain momentum on Tuesday. The prospect of further sanctions against Russia for alleged war crimes in Ukraine temporarily affected commodity prices. As a result, resource-linked currencies, such as the Kiwi, were favored.

In contrast, signs of stability in equity markets dampened demand for safe-haven assets and failed to benefit the US dollar from gains over the past three days. As a result, the NZD/USD pair gained further momentum during this period, helping the pair to remain at its highest levels since November 2021. At the same time, a combination of factors should limit the dollar’s losses and limit the main rate.

The market mood remains volatile on the prospect of new Western sanctions against Russia over its alleged war crimes in Bucha. Furthermore, growing expectations that the Fed will adopt more aggressive measures to contain inflationary pressures should benefit the US dollar. Markets anticipated that the Fed would raise rates by 100 basis points at its next two meetings.

As traders look forward to the US ISM Services PMI on Wednesday, the underlying dollar-related bullish sentiment had little effect on NZD/USD. A hawkish Fed has continued to support elevated US Treasury yields, bolstering the prospects of some bearish US dollar buying. However, the focus remains on the FOMC minutes due to being released on Wednesday.

The NZD/USD pair has finally broken above the 0.7000 psychological resistance. Previously, the price had found rejection at the same level and dropped down. The key moving averages on the chart lie above another, which shows a strong bullish behavior. However, the 50 and 20 SMAs move closely, indicating a potential downside correction before continuing the upside.

Looking around the candlesticks, you can see two successive strong bullish candles on the 4-hour chart. This accounts for more than 60 pips rise in eight hours, which is huge for the pair. However, the rising trendline at 0.7010 has capped the gains for now.

We anticipate a bullish price action if the price remains above the 20-SMA. As per the historical pattern, we may see a dip towards the 0.6950 area, the convergence point of 50 and 20 SMAs. Meanwhile, if the price finds acceptance above 0.7000, we may expect a rise towards the 0.7100 handle.

Alternatively, breaking below the 0.6950 level will trigger the bearish reversal, and sellers will then aim for 0.6900 ahead of 0.6850 and then 0.6800. However, the path of least resistance lies on the upside.