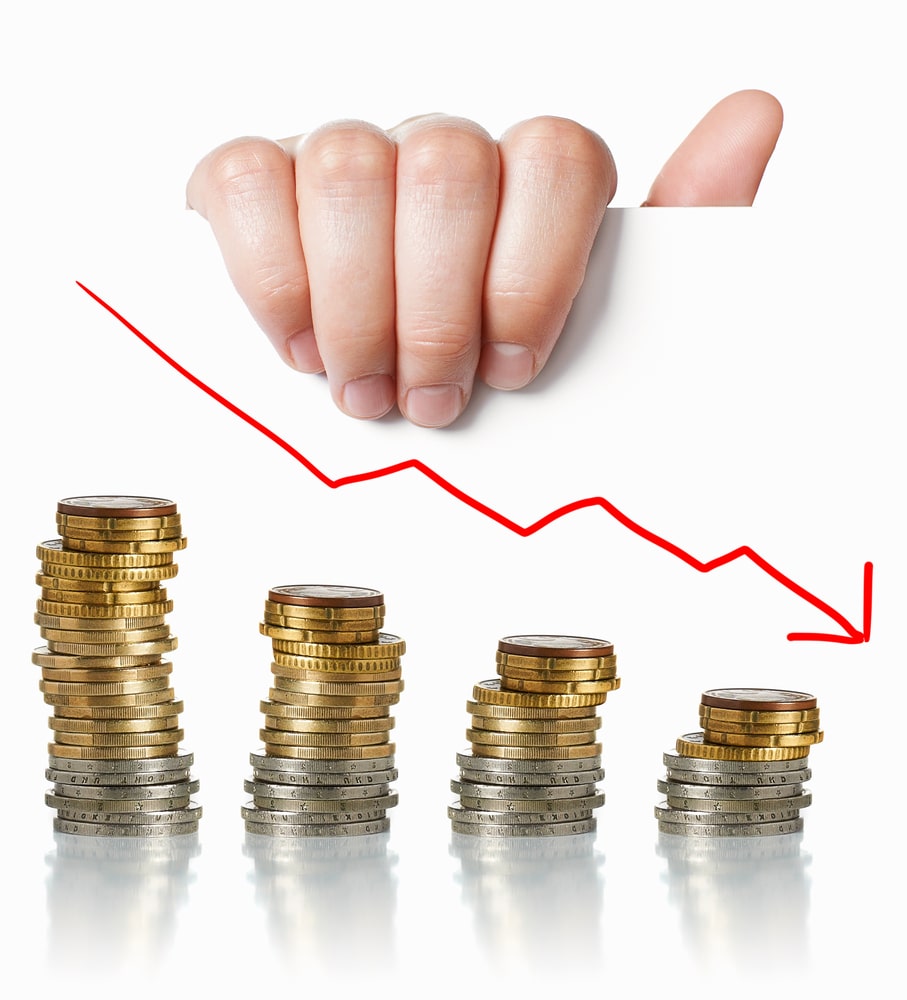 Inflation in the richest economies accelerated to a 25-year high in November, driven mainly by the surge in energy prices during the month.

Inflation has already surpassed the 2% target of the central banks in the United States, the Eurozone, and the United Kingdom.