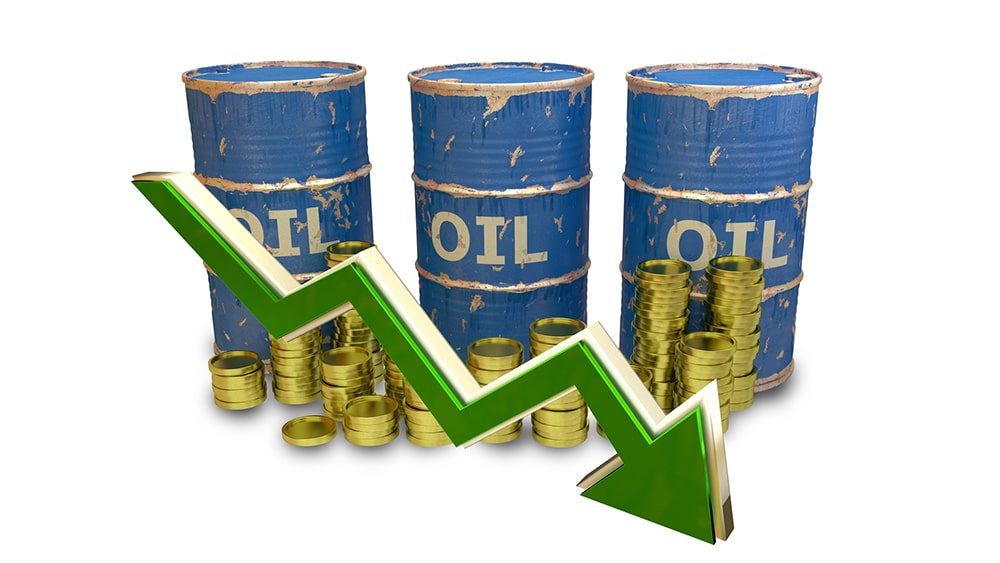 Energy transition and peak demand forecasts have increased worries of oil investors on the prospects of peak production sooner than expected followed by wide price increases.

The imbalance between demand for oil and other polluting fossil fuels climbing back to normal and output having plunged has led to an energy crunch in Europe and Asia.