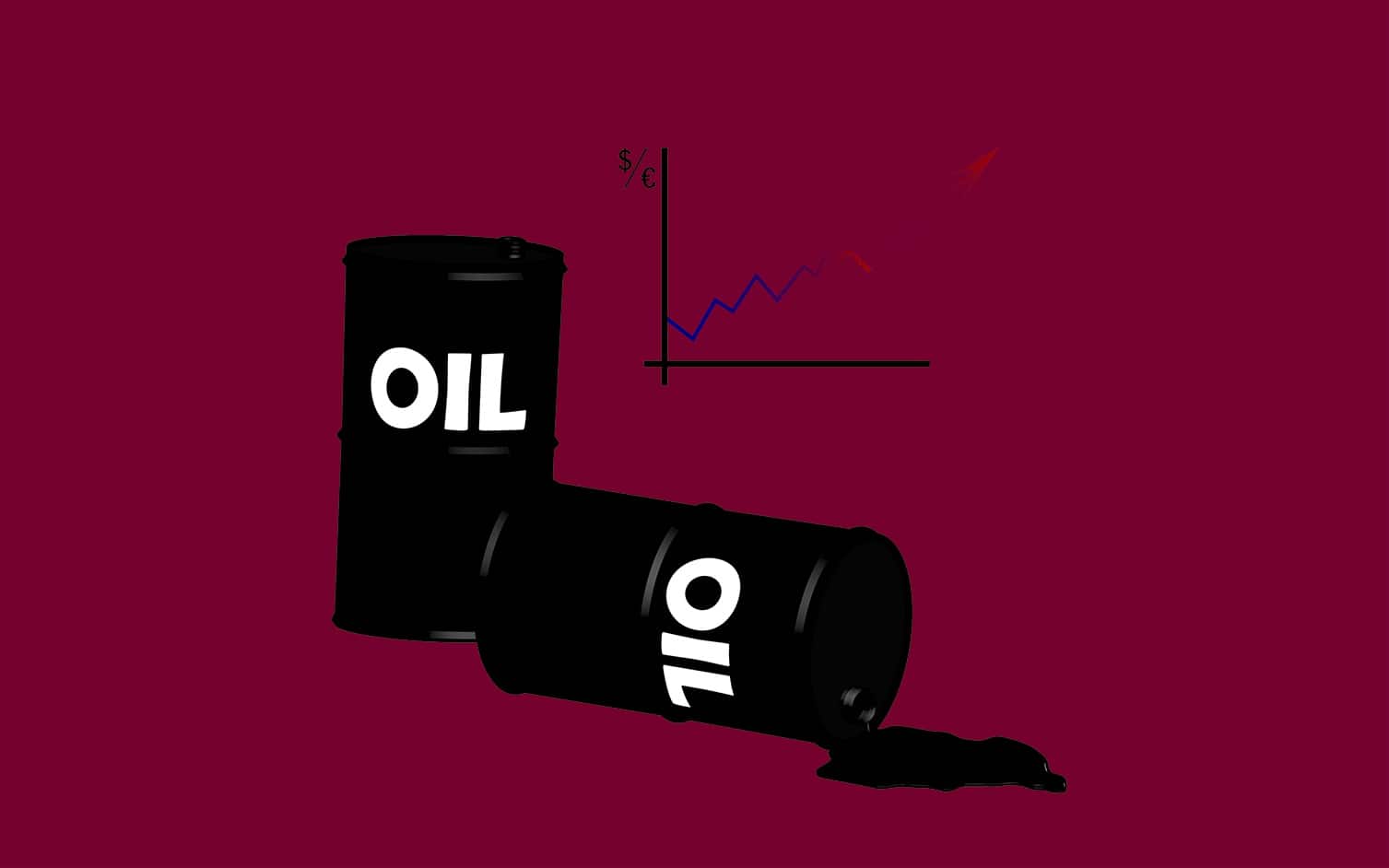 Oil prices rallied on Thursday after the Organization of the Petroleum Exporting Countries and its allies hinted at the possibility of undoing its planned boost output.

The latest OPEC+ decision is seen as an unusual step, given the need to balance supplies and demand amid the detection of the Omicron variant.