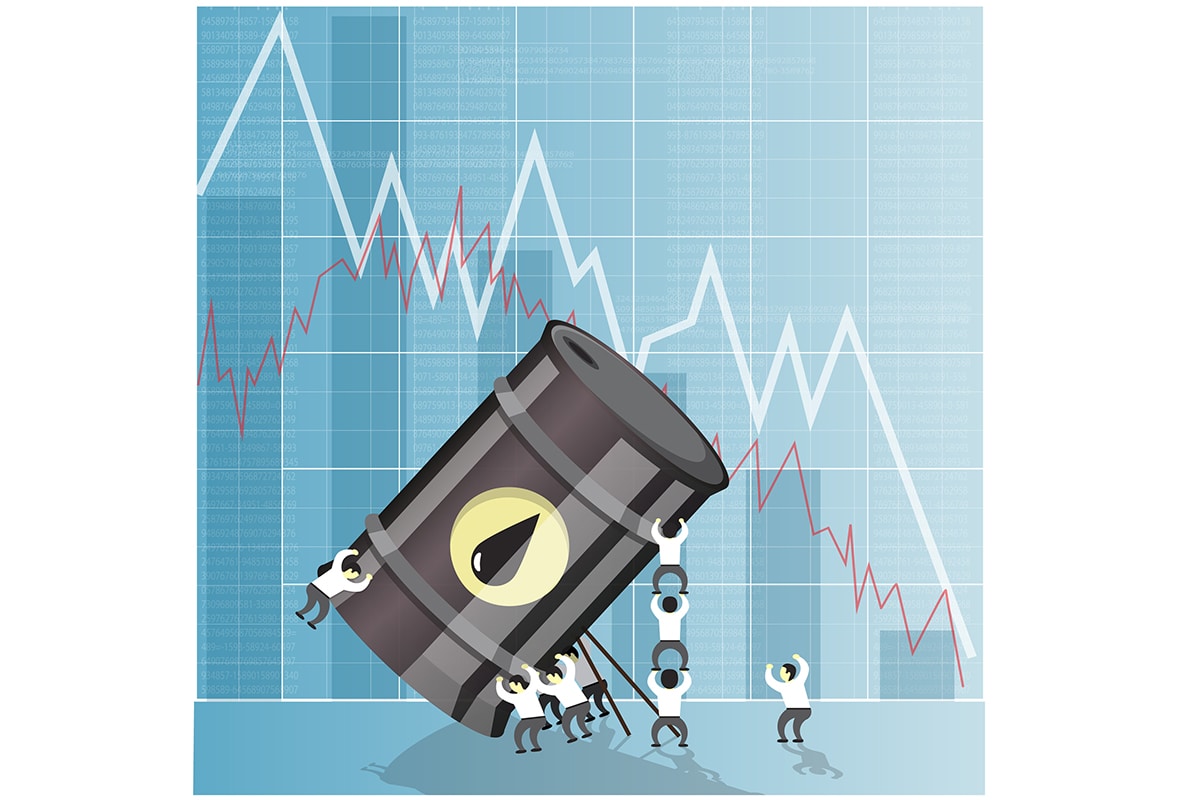 Oil prices could climb to $100 a barrel or even higher, after the Organization of Petroleum Exporting Countries and its allies failed to reach an agreement on production.

Prices surged to the highest in three weeks on Monday and were trading even higher on Tuesday with US crude at $76 a barrel and Brent at $77.