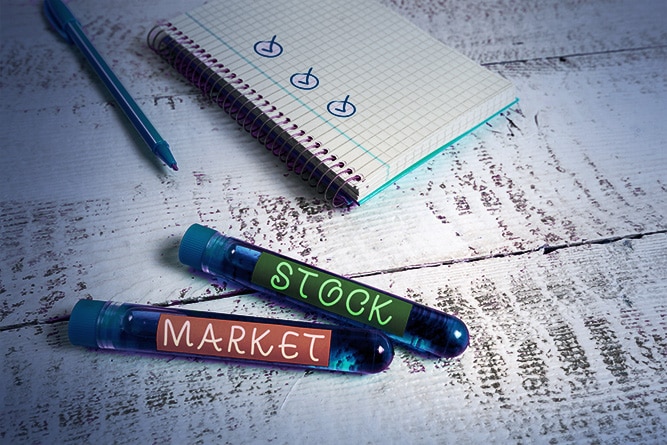 Bill Gross criticizes the bond market, stating that the longer-term Treasury yields are so low that the funds that buy them belong in the “investment garbage can.”

In his Monday note, Gross implied that supply and demand dynamics are poised up against Treasuries, indicating that yields at current levels have “nowhere to go but up.”