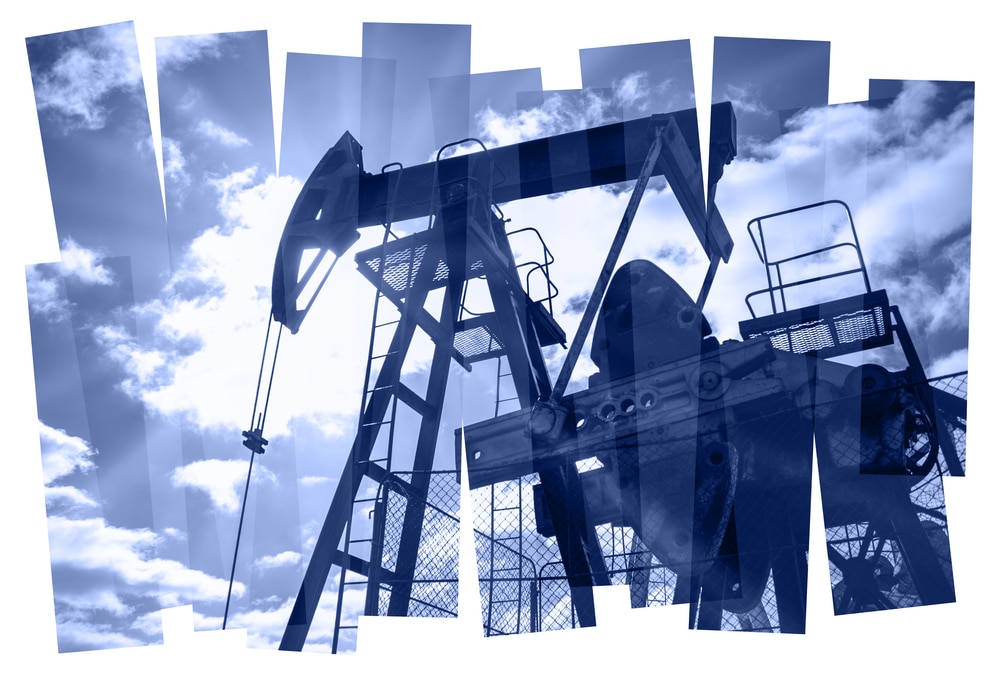 The Organization of the Petroleum Exporting Countries and its allies in their latest meeting decided to implement a gradual output hike next month, despite other members failing to deliver planned increases.

Strategists believe Saudi Arabia could step up as regulator and boost output should prices continue to climb.