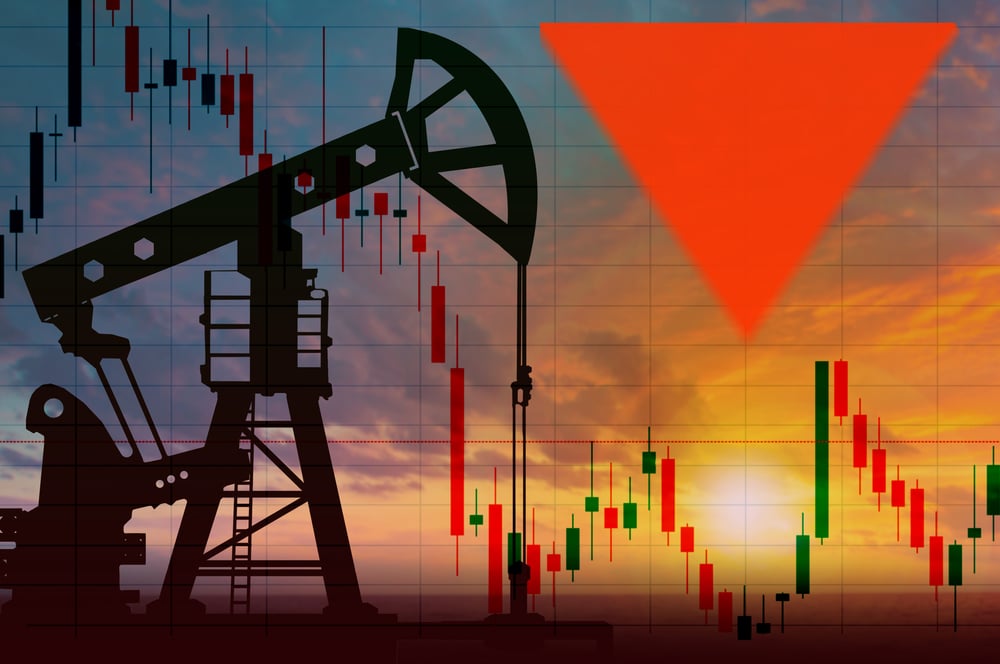 Russian oil exports are vital to global supply and there is no source that can cover for the millions of barrels the nation contributes, according to OPEC’s secretary-general.

OPEC and its allies have not shown any desire to ramp up production, leading to the squeeze on supply.