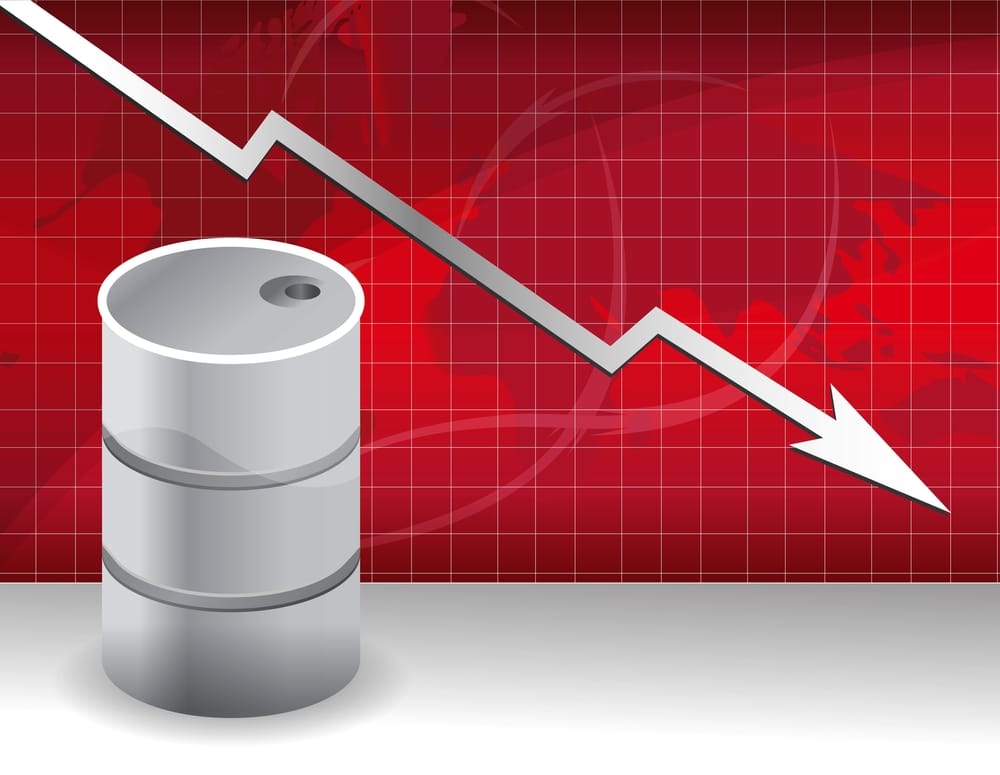 The Organization of the Petroleum Exporting Countries has scaled down its global oil demand forecast for the last three months of the year due to the impact of high energy prices on the economic recovery.

Oil prices have already hit a three-year high of more than $86 a barrel as OPEC+ is set to gradually boost supplies.