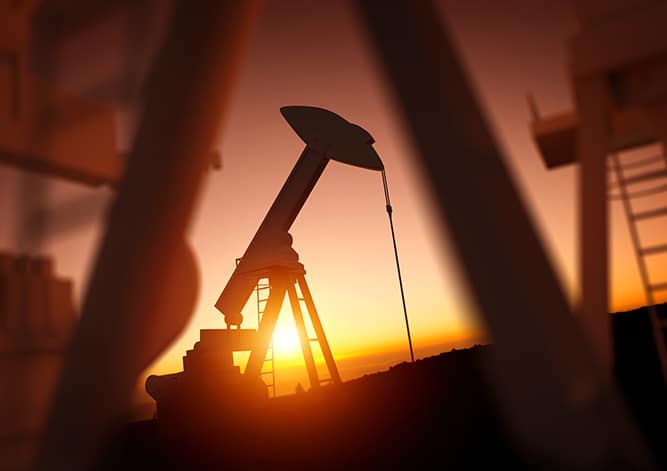 The Organization of the Petroleum Exporting Countries and its allies are likely to push through with the planned output hike in their meeting next week, with prices rebounding from this month’s drop.

The next OPEC+ meeting is scheduled for Wednesday, September 1.