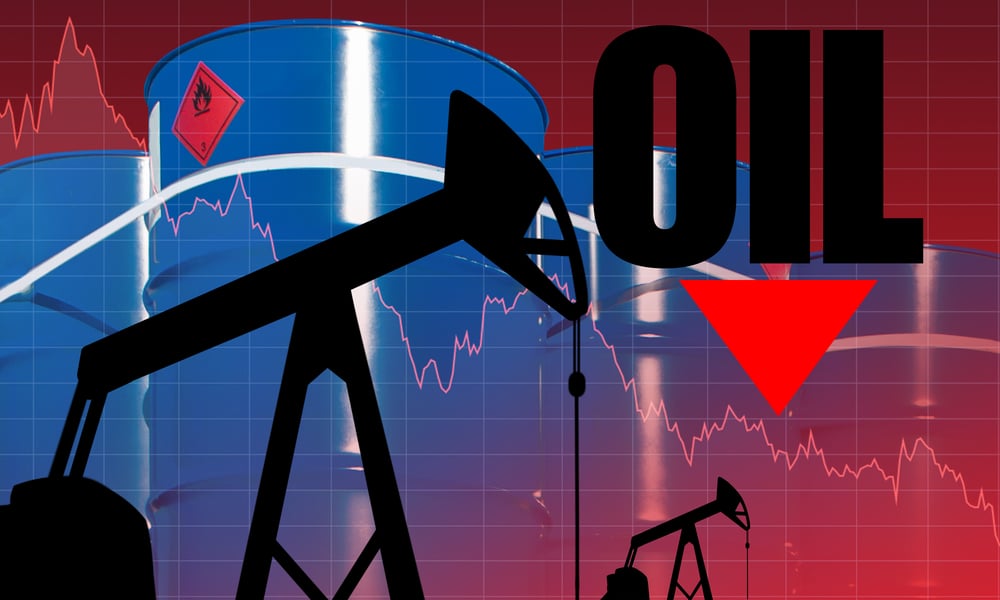 A number of members of the Organization of the Petroleum Exporting Countries have increasingly rejected the call of President Joe Biden to boost oil production.

OPEC+ plans to boost daily production by 400,000 barrels per month is working well and there is no need to