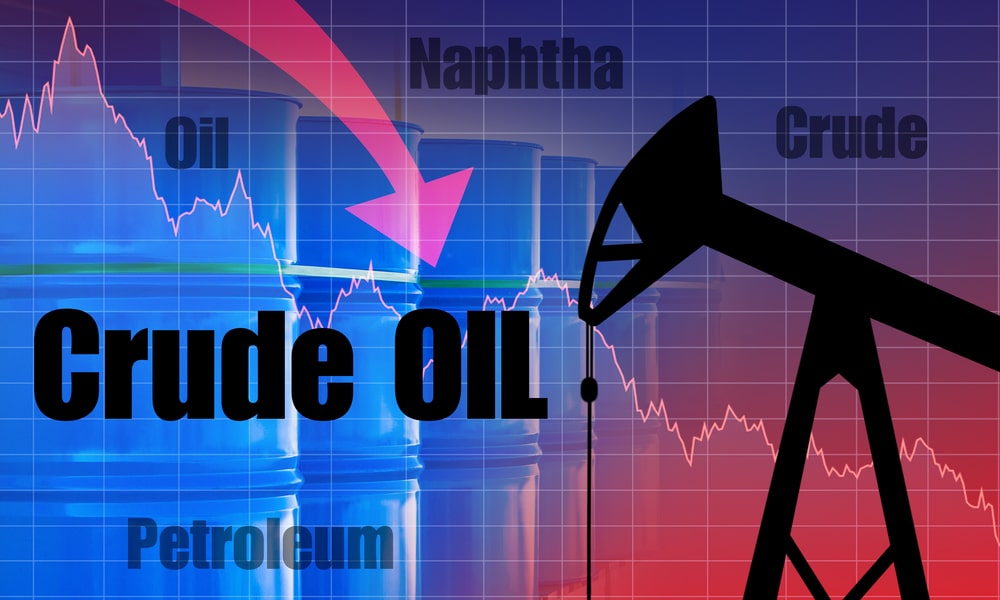 The Organization of the Petroleum Exporting Countries (OPEC) and its allies have missed their output targets as production cuts were deeper than originally planned.

The OPEC+ could have added an extra 747,000 barrels a day in September, which would put it within the agreed-upon limits.